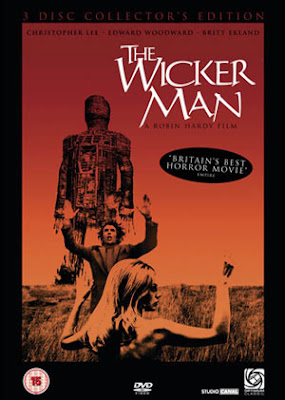 10. The Wicker Man (1978)
Not for every one. Give it a chance and you may like it. Besides it's got Christopher Lee and one hell of an ending. 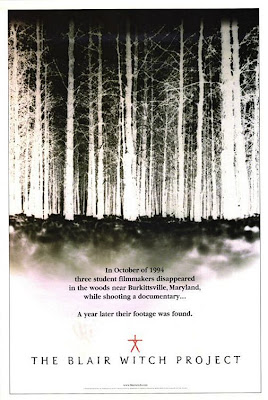 9. The Blair Witch Project (1999)
Now that the phenomena has died it's lost some of it's power. But it still retains alot of it's creepy feel and a good fall atmosphere. 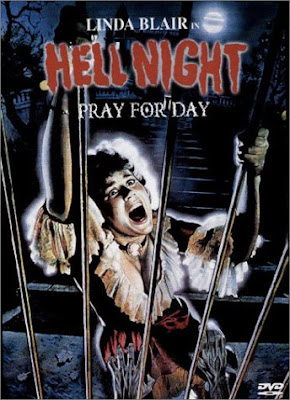