" So where does change come from? And how do we recognize it when it happens?" 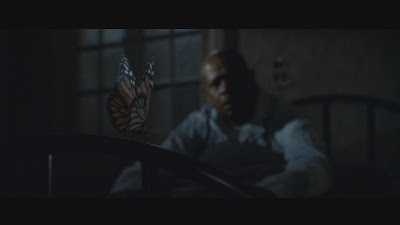 I wanted this one to be great, after seeing the trailer I was psyched. Don't get me wrong it was good but it fell in to some wonky plot contrivances in the last half. 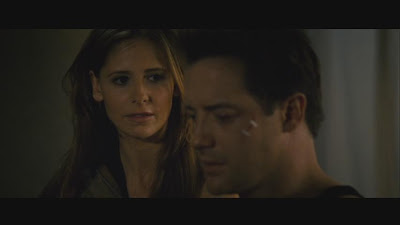 The story follows four different characters. As their lives intertwine. Forest Whitaker is a timid banker. Sarah Michelle Gellar plays a pop star whose contract falls under the control of a crime boss. Brendan Fraser as a man who can see into the future of everyone he meets. Kevin Bacon plays a doctor who loves a woman he can never have. 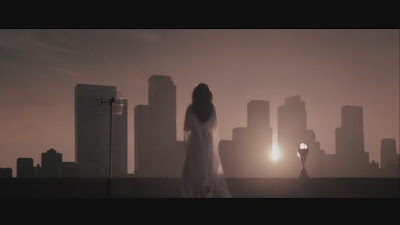 It was the Kevin Bacon segment were the film, which I was really draw into started to lose me. It got a bit over the top involving a snake bite, a suicide attempt, a pregnancy and a rare blood type. That said I did like the movie over all. I could have used more Forest Whitaker, he was underused. Sarah Michelle Gellar, Brendan Fraser segments were the best and could have been a whole movie to themselves. Plus it's always great seeing the Buffster in a good role, and here she got to play a character that seemed pretty close to some of the stuff she's had to deal with, overzealous fans and journalists. 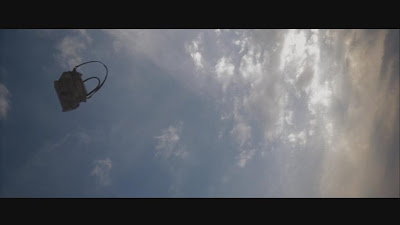 I think the best thing about this film besides the acting was that it left me wanting to spend a little more time with these characters. The film is beautifully filmed and contains a few haunting images. 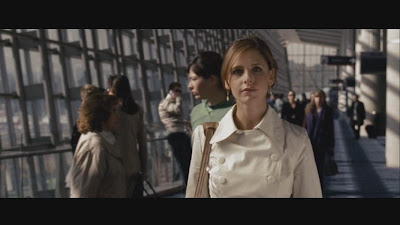 All in all a good film. Just be ready for a few ridiculous moments towards the end.