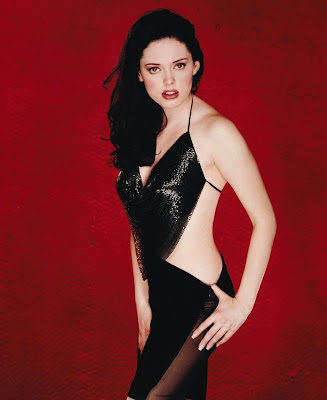 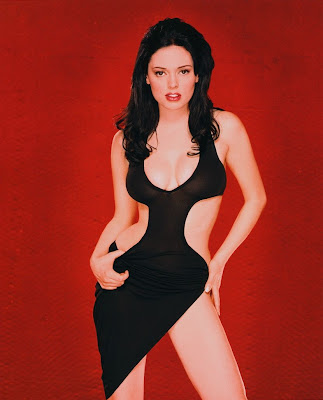 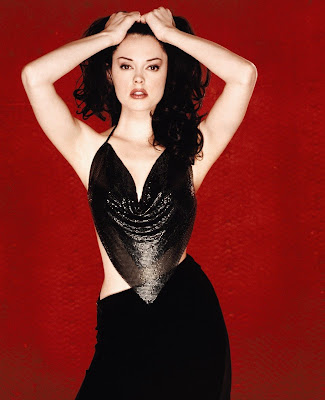 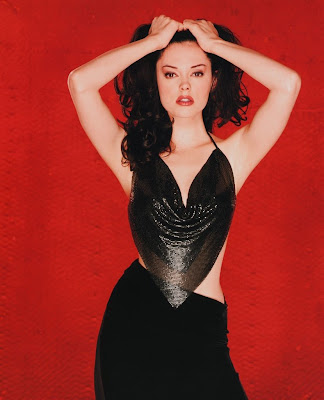 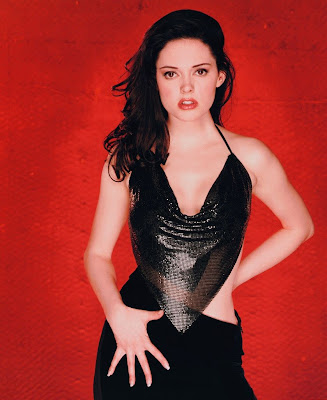 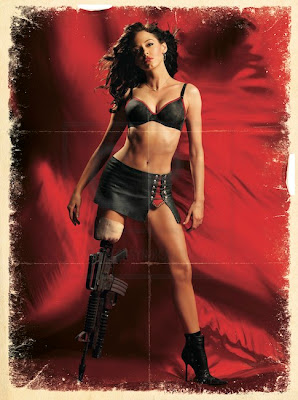 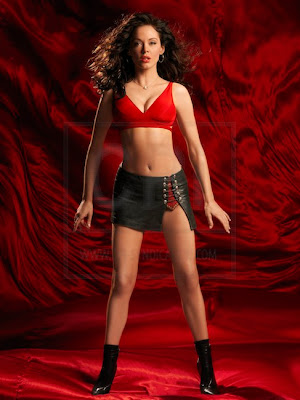 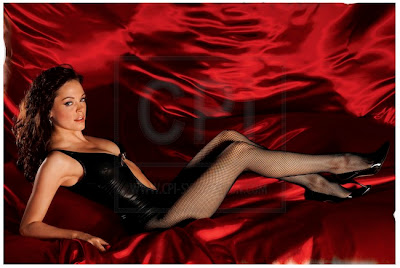 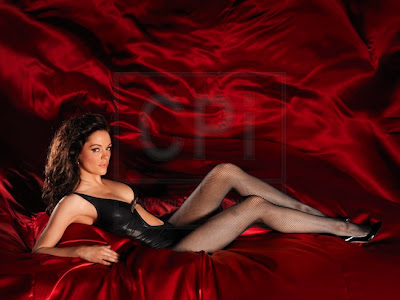 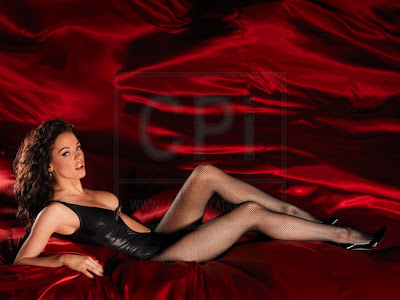 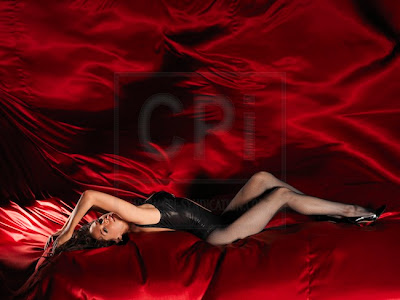 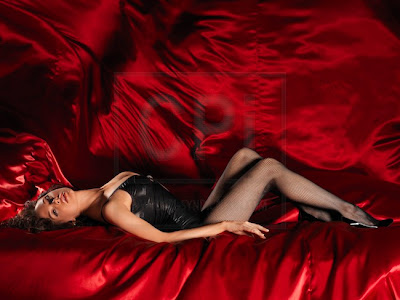 Posted by Professor Brian O'Blivion at 12:06 AM

She's the best all time fantasy girl of my younger daze.

She should become the next sci-fi/fantasy chick, a la Milla Jovovich, though I think she already is with her appearances in Planet Terror and Conan...I just hope she keeps making good sci-fi, horror, fantasy cause she aint bad on the eyes!

I agree with The Film Connoisseur that Rose McGowan should be the next sci-fi/fantasy chick, a la Milla Jovovich. Unfortunately, Rose wasted 5 of her prime years on the TV show Charmed (2001-2006), while Milla was making four of the Resident Evil films which cemented Milla as a true sci-fi fantasy queen!

It’s hard to believe that Rose is two years older than Milla, so she had better find a sci-fi fantasy franchise fast. I also loved Rose in the genre films Scream and Phantoms; but she was truly crazy-amazing in the crime-drama-comedy The Doom Generation! Let us not forget that not only did she play the impossibly hot one-legged former exotic dancer Cherry Darling in Terror Planet; she also played the poor blond victim of Stuntman Mike in the second feature of Grindhouse: Death Proof.