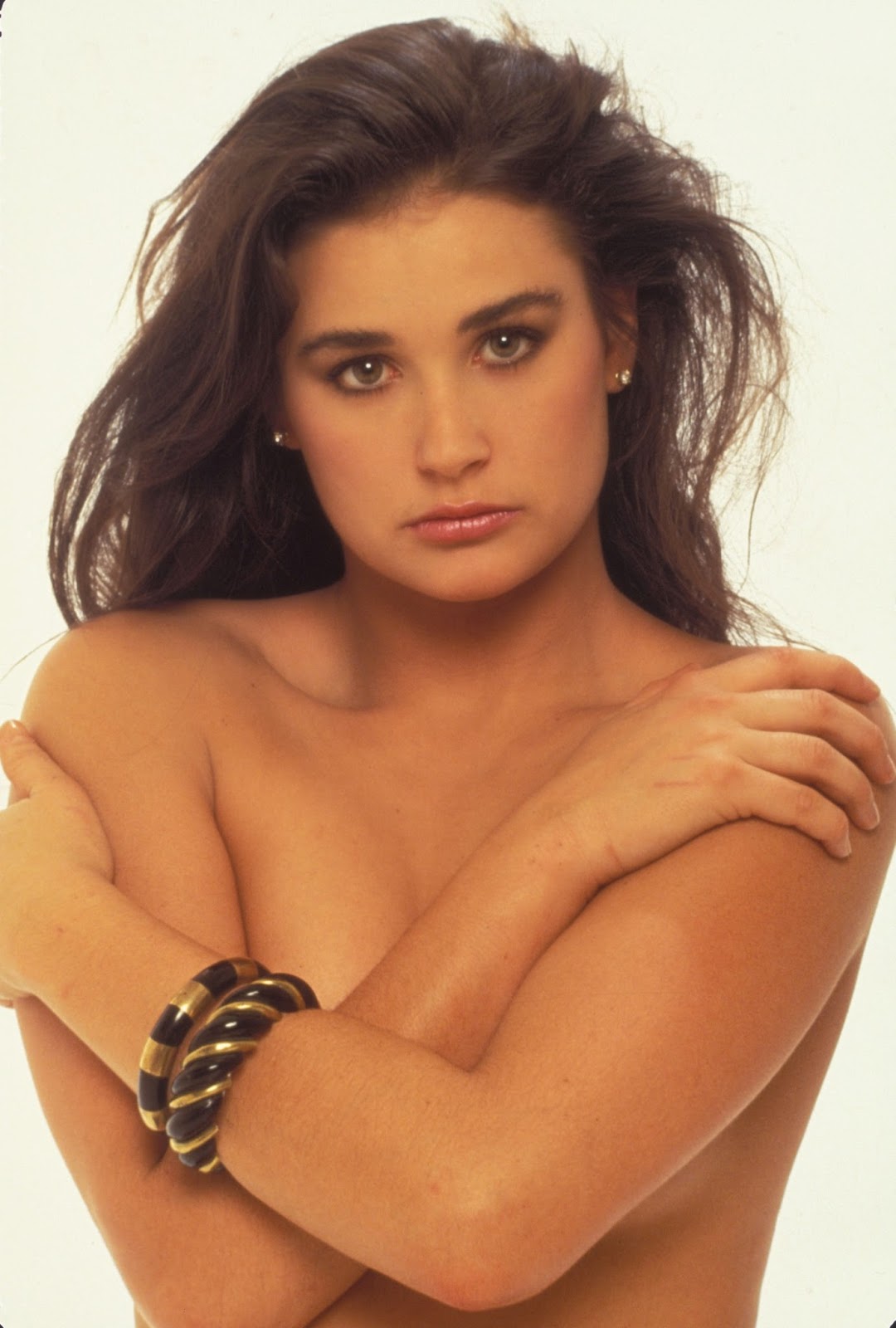 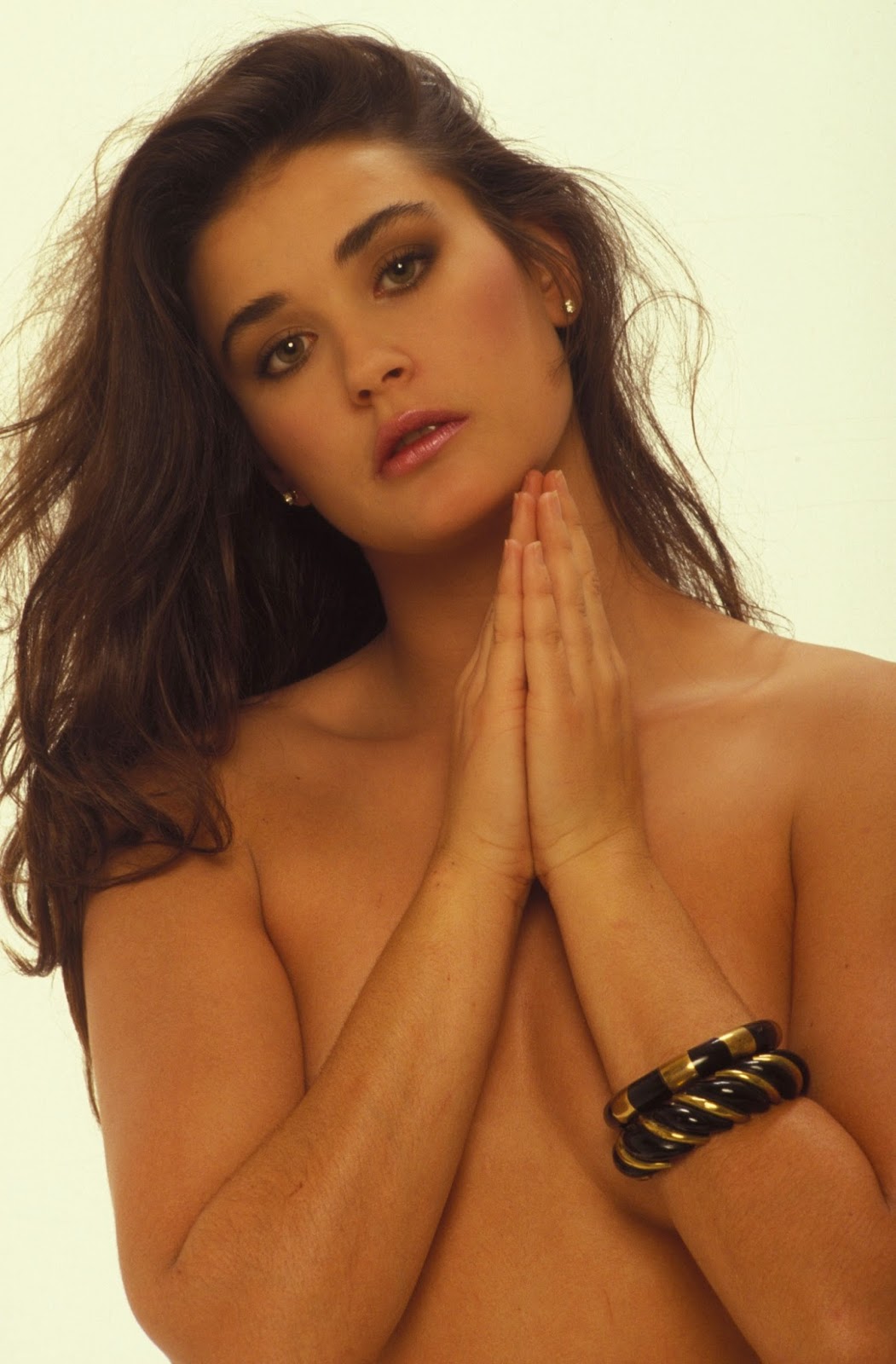 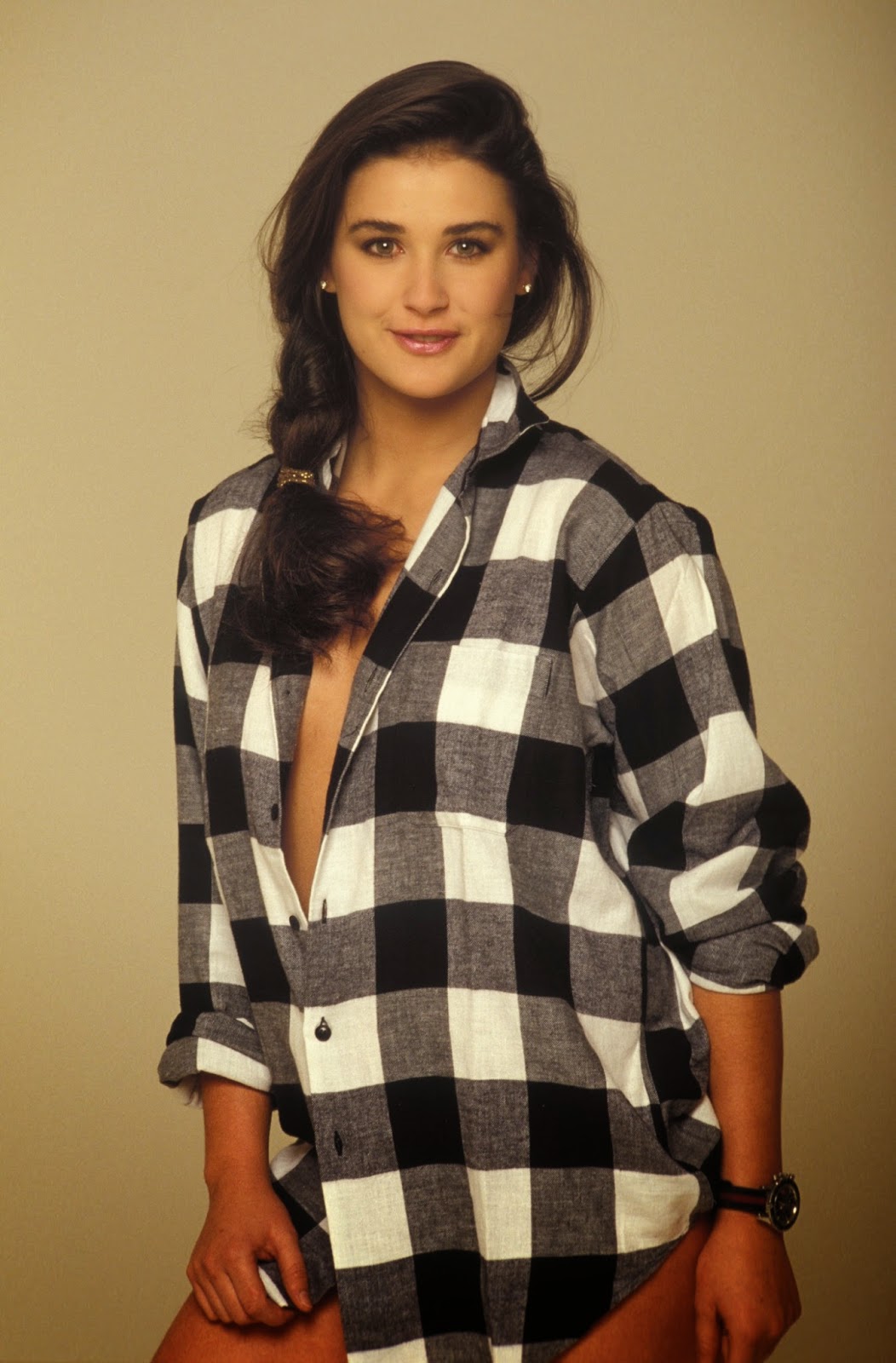 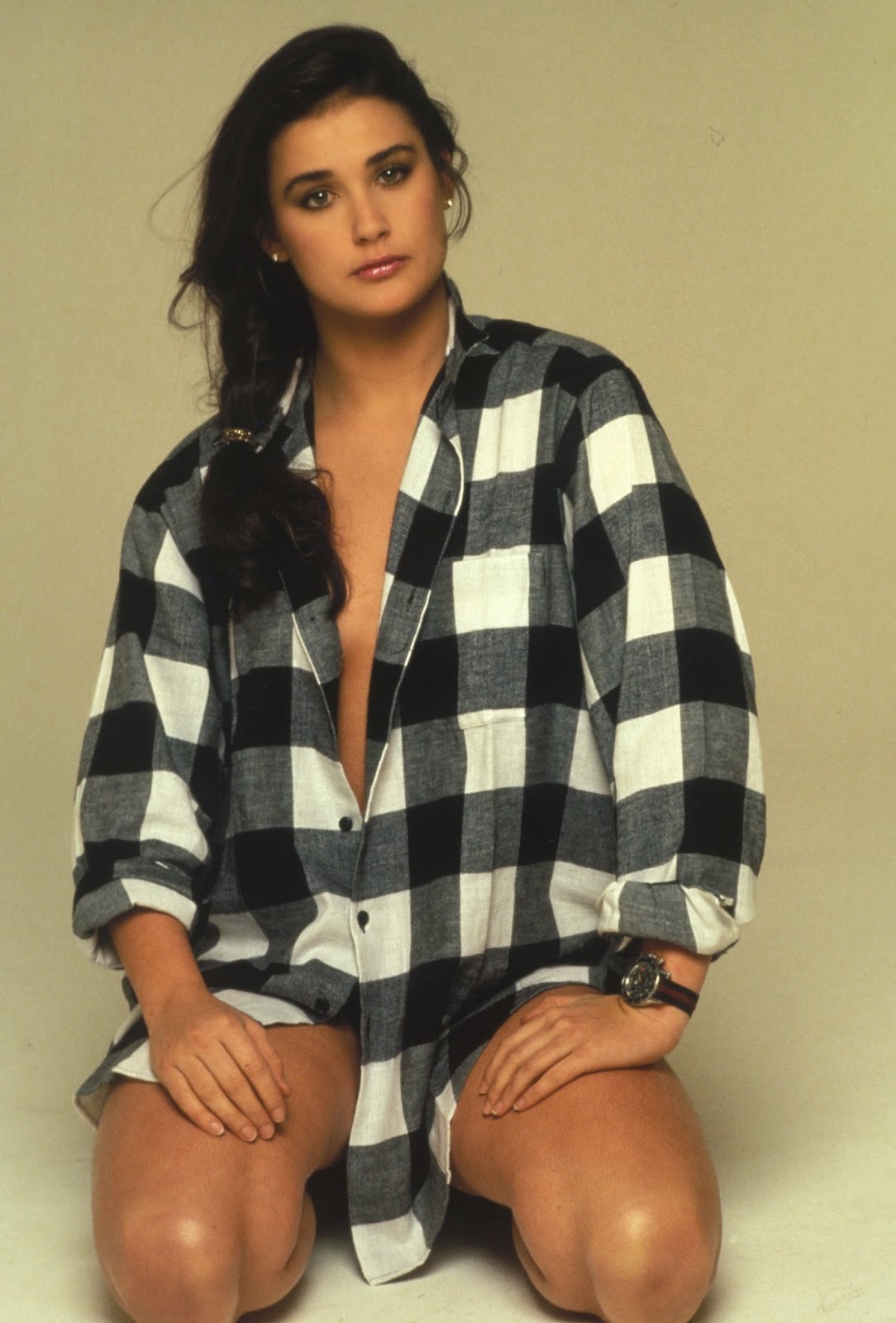 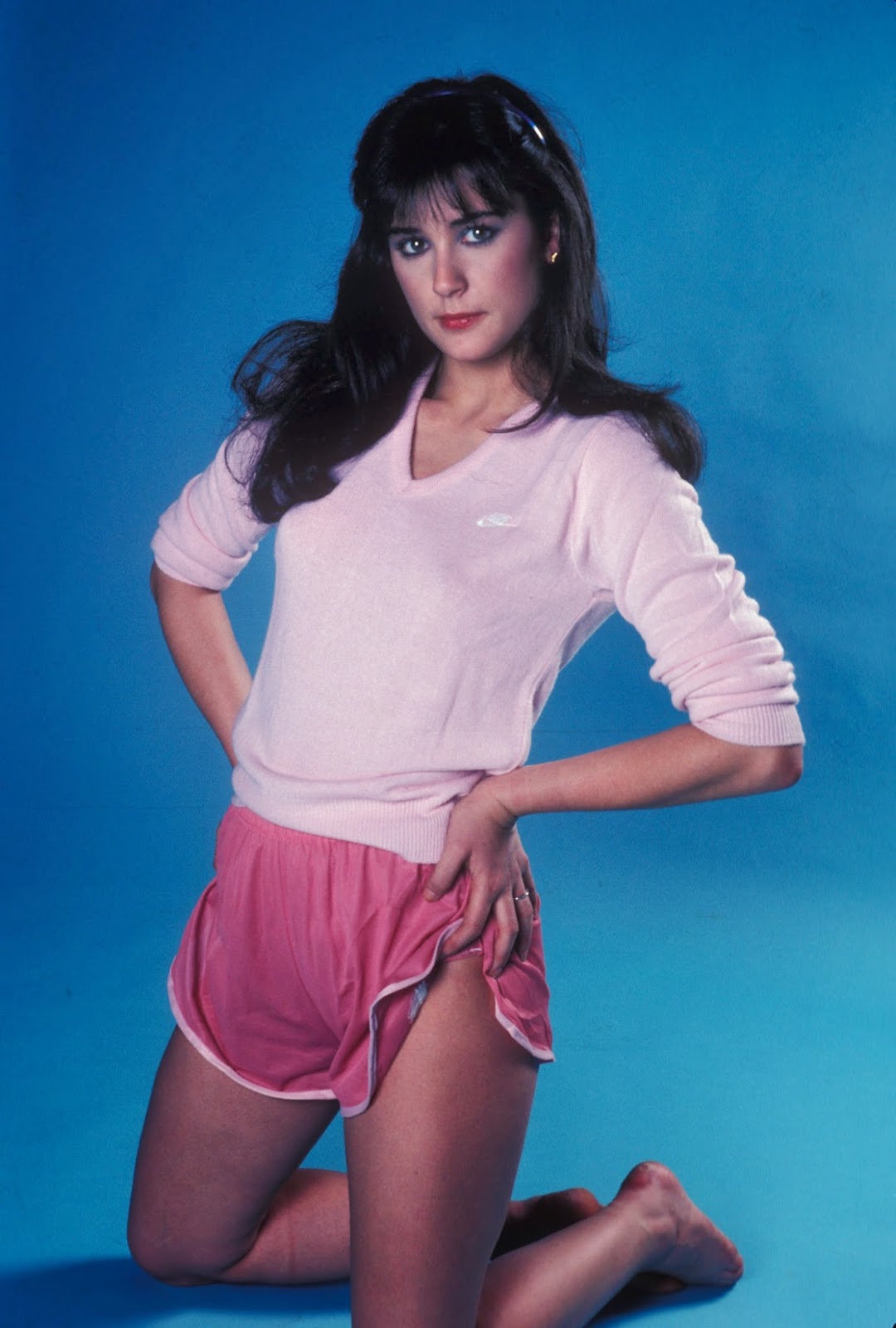 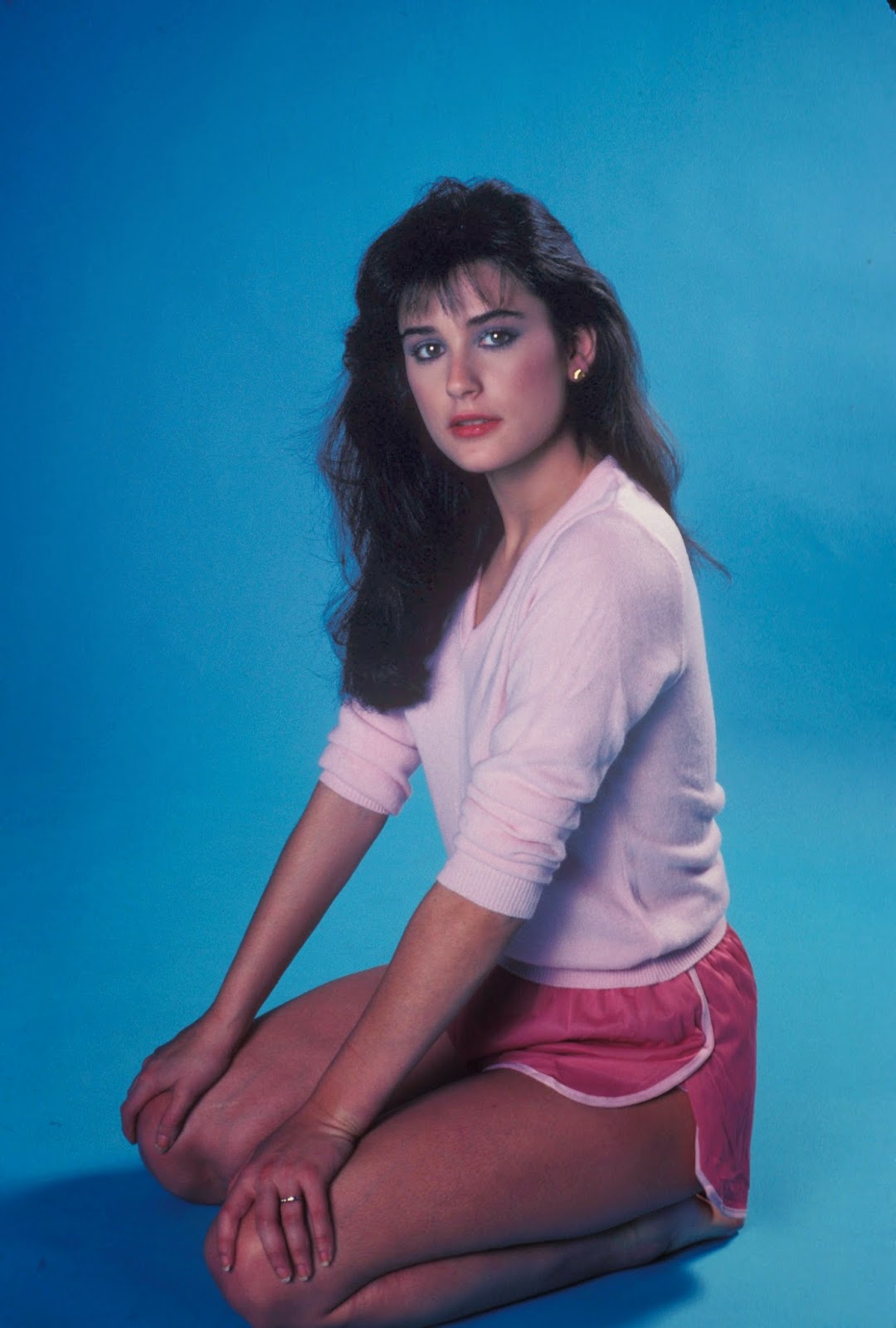 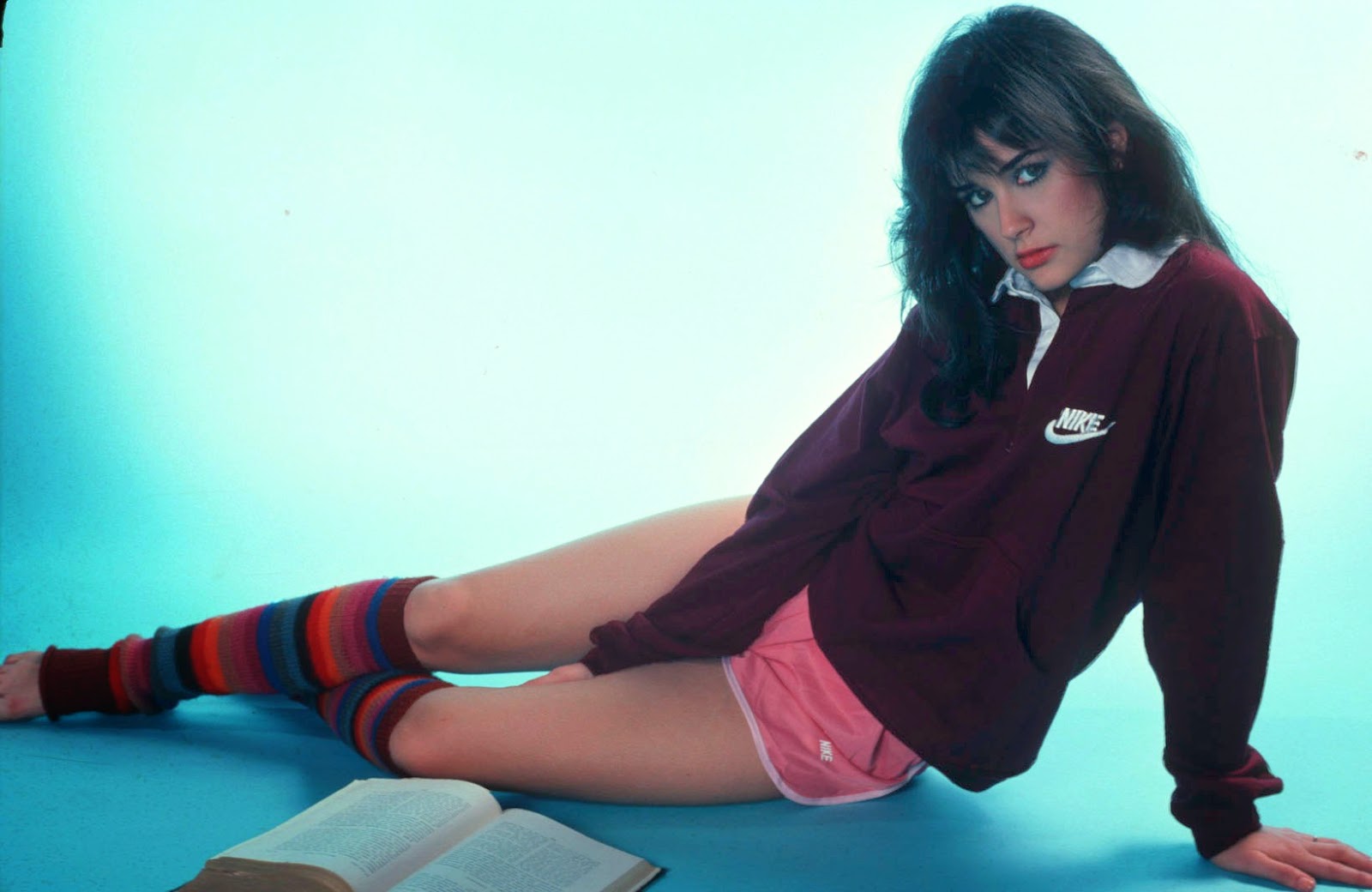 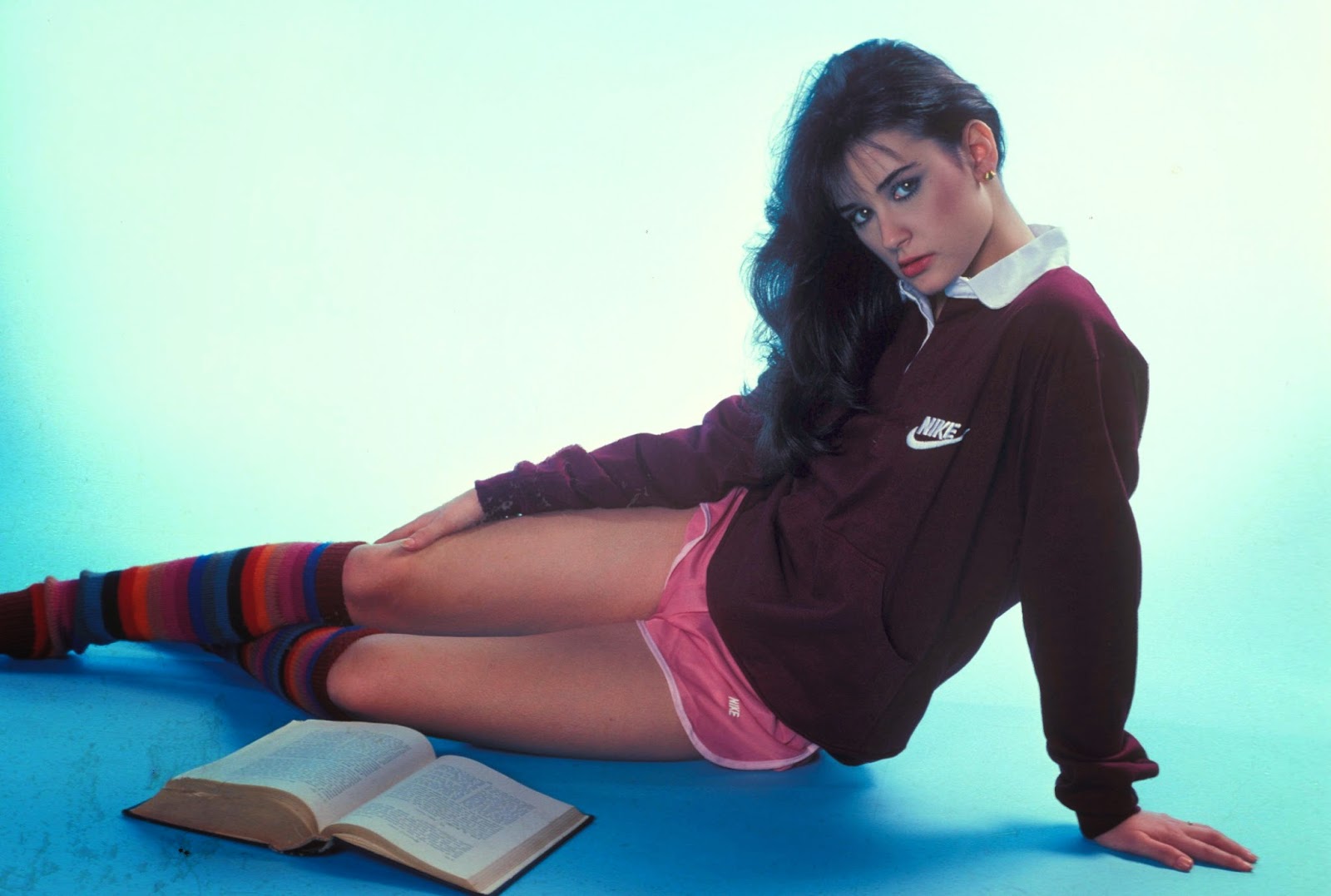 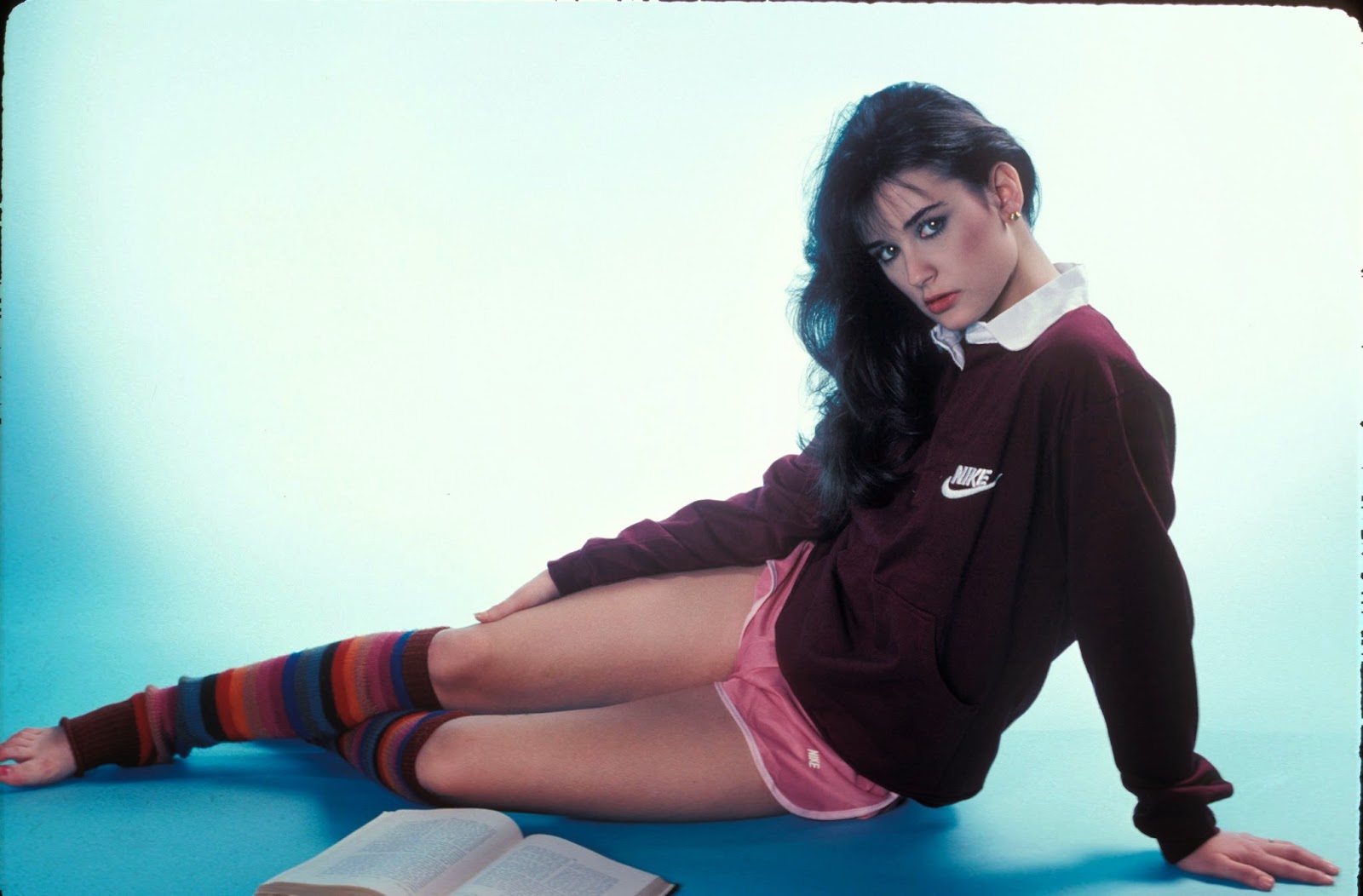 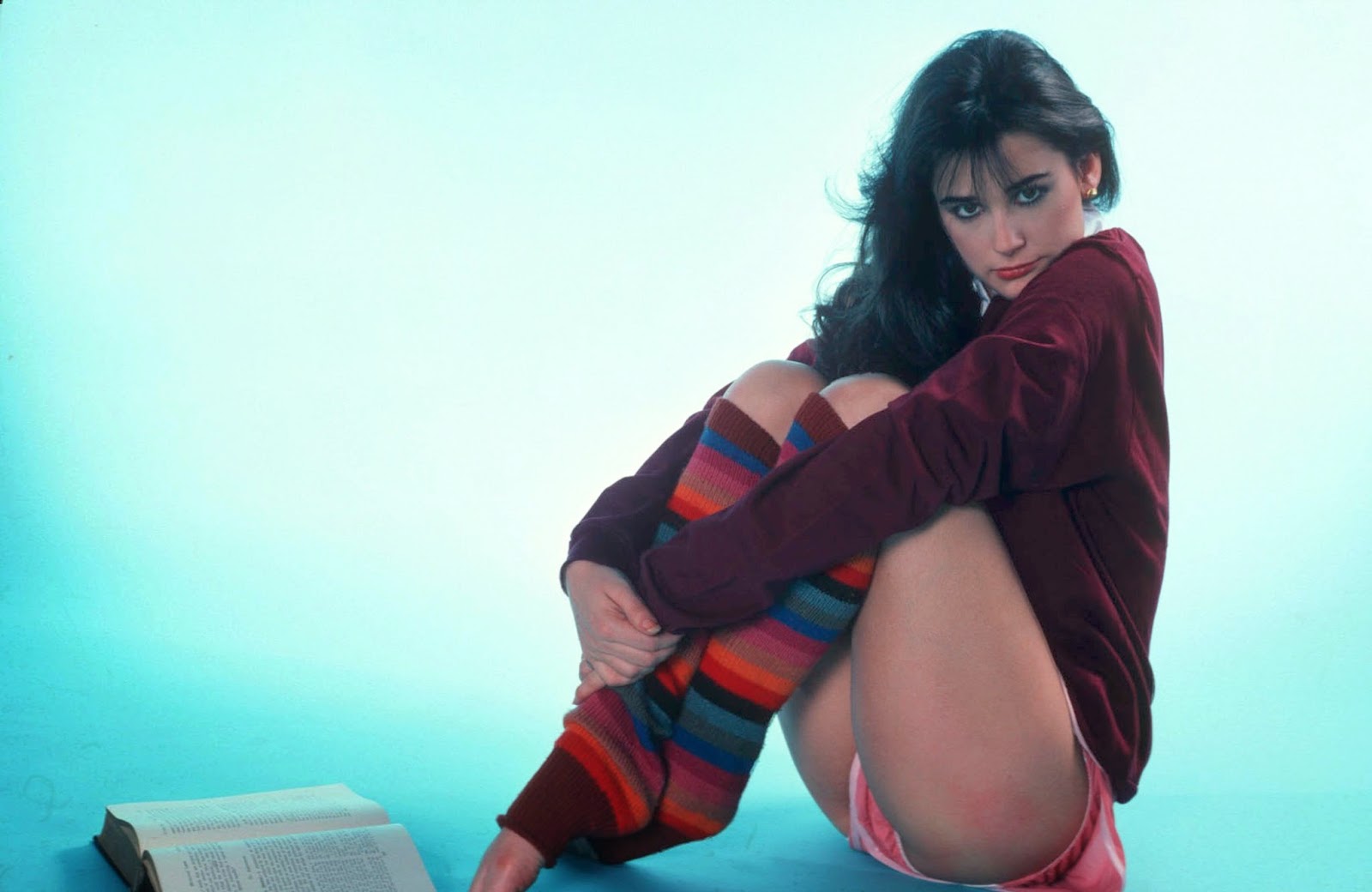 Posted by Professor Brian O'Blivion at 8:32 AM

Demi is hotter than hell!

Lugnet - "All The Way" Grindhouse Video! Featuring: Christina Lindberg "Thriller: They Call Her One Eye" http://www.youtube.com/watch?v=u2luOuo5-iQ

The thing that always got on my nerves about the hard-core inserts in "They Call Her One Eye" was that although you could see the dick thrusting in and out of the birds bum (and the chopper spunking all over the birds bum when it pulls out) they made the mistake of not filming it in POV there-by allowing the accursed and hideous blokes arse to come into shot which always spoils my wank every time i try to jerk-off to that movie. Christina Lindberg was such a stunning babe when she was 18 back in 1973.