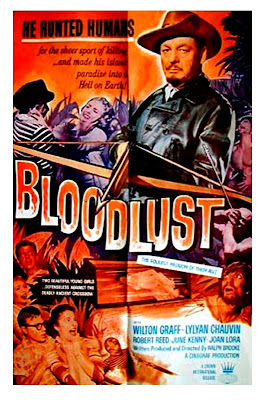 Basically The Most Dangerous Game with 50's hipsters. One of which is played by the dad from the Brady Bunch. While on a boating trip Two couples decide to take a trip to a ominous island, much to the chagrin of the ships captain who I call Captain Mcdrunkey or as the movie calls him Tony . On the Island they meet Dr. Albert Balleau who wears a mean smoking jacket and surprise, like to hunt people. 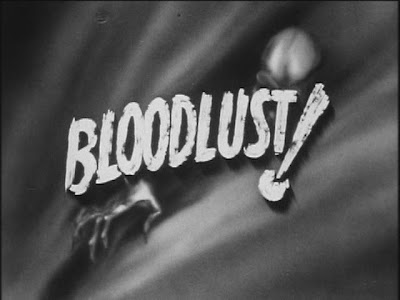 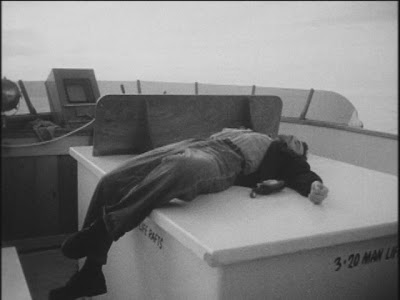 There is a surprising amount of gore for a film made in 1959. The acting is good but the cave set is the worst I've seen this side of Dr. Who. The scene to look for is when one of the women gets attacked by one of the henchmen and judo tosses him into a well placed vat of acid. For some reason she turns into Ric Flair. Wooo. 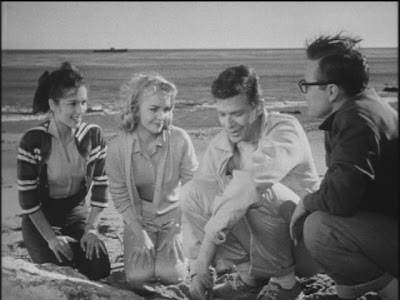 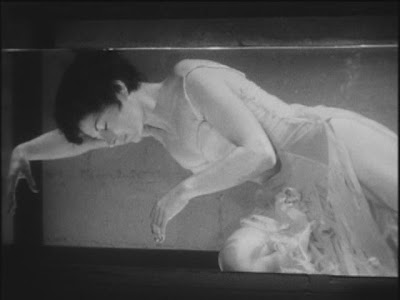 Not great by any stretch not even good, it's a typical drive-in movie. In other words it's fun if your in the right mood or drunk. 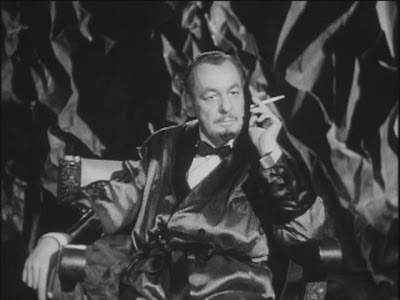 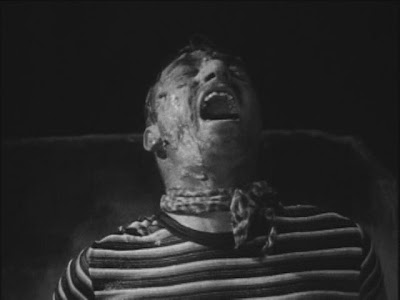 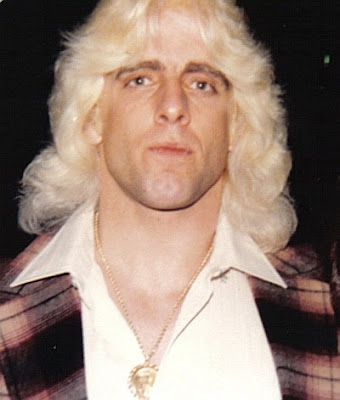