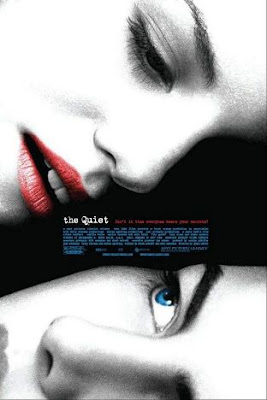 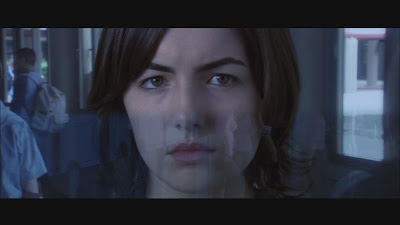 "One day, we wake up and we realize the world sucks. We suck for being in it and we run away."

The story involves Dot (Camilla Belle), a young, orphaned, deaf and mute girl. She is sent to live with her godparents and their daughter Nina (Elisha Cuthbert), who she used to be close friends with, she soon learns the secrets of her new family. 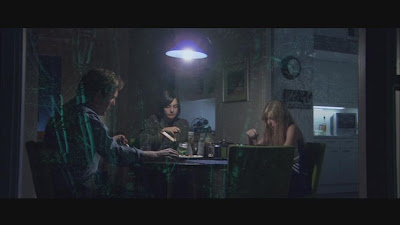 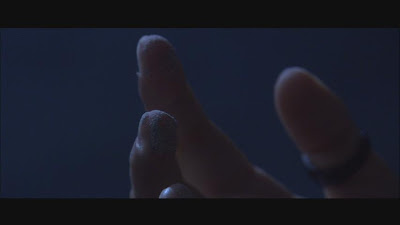 I needed a couple of days to think about this one. I'd read some bad reviews of this film when it came out. But after thinking about it, I liked this film. Many reviews pointed out that the movie took it's self way too serious. And yes it does, but for me that added to my enjoyment. I think it gives the movie a Heathers or American Beauty feel of very dark comedy. Maybe that was their intent maybe not but that's feel I got from this film. So if your looking for something just a little offbeat that you can quote later on then this is a film for you. 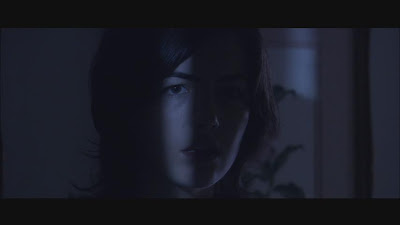 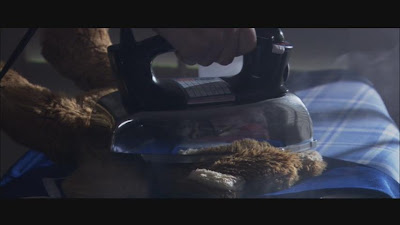 The film would play well on a double bill with a David Lynch film or maybe John Waters, though The Quiet is now were near the genius of Lynch or Waters. 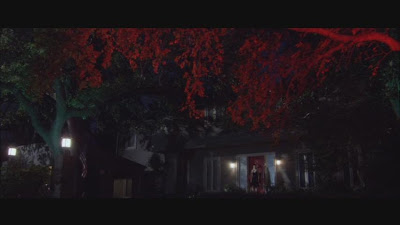 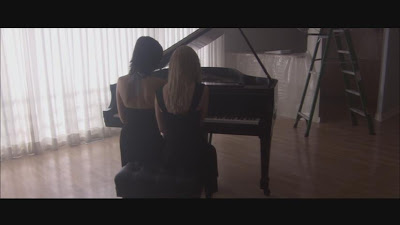 Director Jamie Babbit has done a few television shows including Gilmore Girls, Alias, The L Word., Gossip Girl, and Nip/Tuck which parts of story feel like something more akin to one of that show's stories. Her other two films are But I'm a Cheerleader (1999) and Itty Bitty Titty Committee ( 2007) which is one hell of movie title.