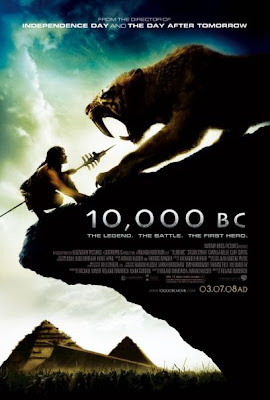 Woolly Mammoths, Saber-tooth Tigers and Camilla Belle, oh my! Now I love all three of these separately, so all of them together in one film should add up for a great flick right? Well no sir, they do not. 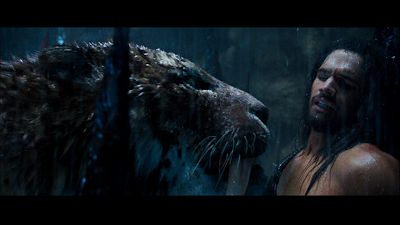 The plot concerns a young mammoth hunter named D'Leh's (Steven Strait) quest to help his tribe and more importantly get his squeeze Evolet (Camilla Belle) back from some nasty Atlantean slavers. Said Atlanteans are not as cool as they should be. They’re just a bunch of Xena rejects led by some pasty old dude in a pyramid. The main two slavers look like they're Michael Berryman and Sid Haig's stand-ins. The Michael Berryman looking one gets the hots Evolet which makes the Sid Haig looking dude all sorts of pissed. Oh yeah, There's a bunch of mammoths and a saber tooth tiger that shows up too. But that's about it. There's somewhat of a set up at the beginning about D'Leh and Evolet as kids. Also we're told how the village needs to hunt mammoths for food or they'll starve. Then the film jumps ahead and our two main characters are "grown up." What is that in ancient times anyway? Fifteen? What were the typical lifespans back then? Anyway, they make with the lovey dovey crap and the slavers attack and make off with Evolet and a bunch of village red shirts. Then the film becomes one long quest to go from one filler segment to the next. There's also some talk about D'Leh's dad and some prophecy of a "chosen one" who'll bring balance to the force or something. Long story short, D'Leh unites a bunch of tribes together, they kick slaver ass and one of the biggest WTF just happened cheats occurs. 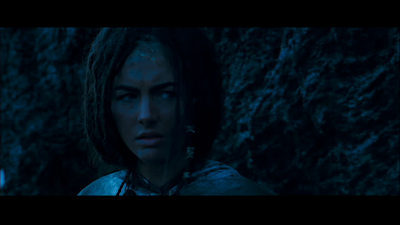 Now I didn't hate this movie. It tries it's hardest to please. Had it been made back in the early '80's or late '70's would most likely had been a stop motion blast I would have dug. Sadly the computer generated special effects are just lifeless. Will the kids now have a fondness for CG monsters when they grow up the way I have for stop motion and guys in monster suits? Speaking of things lifeless. There's the performances. All of them are flat. Belle been good in other films but here she seems to be on autopilot. Cliff Curtis who plays the mentor role to the films hero is is equally as flat. He was great in Sunshine and Blow. Perhaps none of the actors were having "fun" and it was just a job for them making this film. 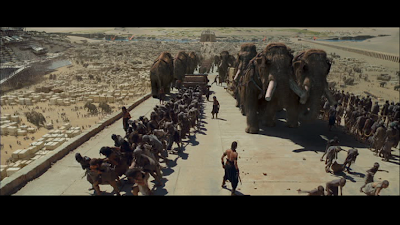 Fun is something the film was truly lacking. Sure there's action. But it's not fun, it's just there. Truthfully I had to split the film into two separate viewings. It was so boring for what should have been a fast paced summer popcorn flick. Like I stated earlier I didn't hate the film. Rarely do I come across a film that I can say I hated it. at least hating a film makes you feel something. No. 10,000 BC does something much, much worse, I don't feel anything in regards to the film. I was as emotionless as Spock's dad. Okay, I did feel something, I was glad it was over. And had a hearty chuckle over the fact that three was 10 minutes left and they were all credits. Well that's something. 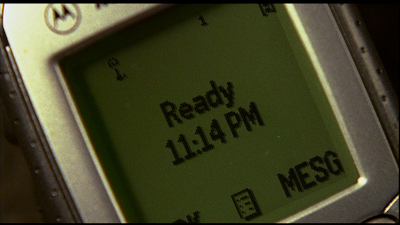 Email ThisBlogThis!Share to TwitterShare to FacebookShare to Pinterest
Labels: 000 BC, 10, One by one, Review