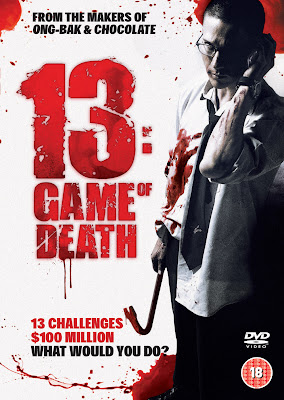 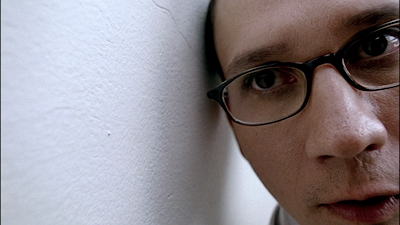 I'd seen 13 a couple of years ago and it hadn't really left much of an impression on me. Except for one scene involving somebody eating something best not eaten I didn't really recall much else about the film. Well sitting down to watch it for my voyage through my DVD collection I was hoping that maybe it would play differently for me this time around. My taste in film had certainly evolved. But despite it being a well made film with a good hook. I was just left with the same meh feeling. I'm not sure if that has to do with me of if the film is lacking in something. 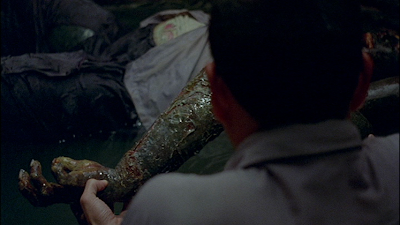 The story concerns a very put-upon salesman named Pusit has lost just about everything he has, his job, his girlfriend, his home, He doesn't have much left. He's at his lowest, his breaking point when he receives a mysterious phone call. The caller tells him he's won the right to compete on a very special game show. All he has to do is to complete 13 tasks presented by the show via his cell phone, but he has to complete all 13 with money going into his account after each task is completed. If he fails or refuses to compete a task he'll lose all the money he's earned thus far and be booted from the game. The challenges go from mild to disgusting to violent fairly quickly. There's also a female co-worker who's got a thing for him but he's too much of a dummy to notice it thing going on. As she sees at first him acting strange and then starts to follow him around and generally get herself into trouble. Eventually she discovers it's all part of a sick game and tries to stop it before things go to far. How do you think that's going to work out? 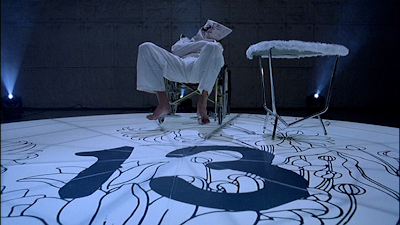 Well some people die, we find out about who's behind the game and we're given a bit of an ambiguous ending. As I said earlier it's all done well but just never takes off for me. 13 whilst it has a fairly cool setup I just never cared for the main character. And I think that's one of the major things that kept me from getting into the story. Pusit goes from loser to psycho with not so much as a hiccup. As the game gets more and more violent he doesn't seem to mind very much. He only shows only the slightest remorse for the crap he has to do. We're given a bit of a back story that may help to explain why he goes postal so easy. Even with all that and the other crap that happens to him I never felt like there was a reason to care about what would happen to him in the end. Whether this was do with the actor or the script or combination of the two perhaps I'm not sure. 13 is based on a Thai comic book. I've never read it so perhaps there's more to the story that was left out of the film adaption. In the end 13: Game of Death is a good time killer for a snowy afternoon that won't linger long in your mind soon after viewing. Except maybe for one scene. 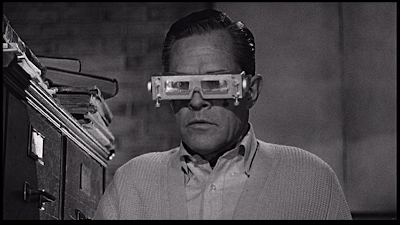 Email ThisBlogThis!Share to TwitterShare to FacebookShare to Pinterest
Labels: 13: Game of Death, One by one, Review