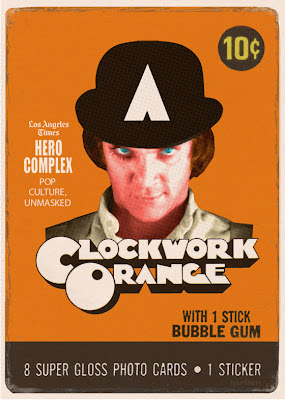 What projects are you currently working on?

A: The one I'm most involved with is a top secret project with writer Fred Schiller, who has this weird and wonderful mind, which makes my job much much easier. Other than that just odds and ends commissions and stuff for fun.

What drew you to being and artist?

A: It would have to be the influence of the works of great artists I've been exposed to over the course of my lifetime. Comics, film, books, I have so many influences it'd be tough to try and encapsulate them into a nutshell. I mean everything from Jack Kirby and Edward Gorey's artwork to the art in the original Advanced D&D books like the Monster Manual, Ralph McQuarrie and Saul Bass' designs to the films of Carpenter and Tarantino. I always wanted to emulate what these kinds of people were doing and kinda run their essence through the meat grinder to make something new.

Can you briefly take us through your creative process (idea generation, what time of day you prefer to work, work space, materials)?

A: Usually I find myself staring off into space while watching TV or driving (not safe haha) when an idea hits me, or I'll see something so striking it'll put the fire under my ass to create SOMETHING. I prefer to work at night, sometimes until 6 am, that way I can still spend time with family and friends and work undisturbed while they sleep like normal human beings. My work space is usually cluttered with empty soda cans and accumulated crap, but I have a light board for when I hand draw and cups with Sharpies and pencils in them. Growing up, my kids would use old records to lean on when they drew with me. They still do sometimes, when we have the time. I can't even get into the mess of wires and pedals that comprise my recording gear. I actually have a WHOLE lot less recording gear then I did in the 90's, when I still used MIDI sequencers, synth modules and multi-track recorders. I learned the old school ways, I even went to school for recording arts. That's where I first started meddling with non linear recording. 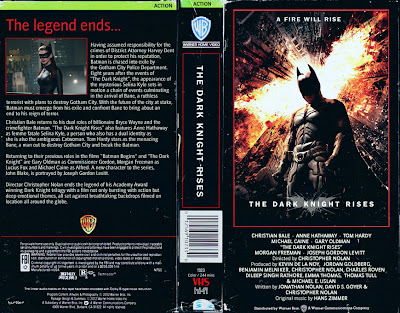 As an artist, what inspires you the most to create, and conversely who would you say is your greatest artistic influence?

A: I can't really pinpoint what makes me create. In part, nowadays, it is the reaction of my friends and people who keep an eye on what I'm up to that drives me to not only create, but to become better at what I do. The results may vary but my heart, I hope, is always in the right place. I try and honor my goal of just getting better at something for the sake of being better at it, all accolades and criticisms aside. As strange as it might seem the thing that has kicked me into gear the most in the last two years has been living with leukemia. Not knowing how much time you have left will force you to cut through the clutter of self doubt. I mean, none of us knows how much time we have, but knowing the license plate of the car that will eventually run you down is pretty sobering. As far as my greatest artistic influence goes, I really can't answer that. Honestly.

Having worked in a myriad of creative mediums (movie posters, music, album art etc.) do you have a particular favorite?

A: Its tough to shift gears sometimes from doing artwork to doing music. While they are similar in a lot of respects they are most different in the plain fact that music is invisible, even though you can see and manipulate the waveforms. I'm not sure I have a favorite. I have been much more art oriented this year despite creating music for a film earlier in the year. My list of musical influences is as far flung as my art influences, but I try and pay homage as best as I can to certain styles while cramming them together with other styles within the confines of a 3 to 5 minute song. Both art and music are as fun and liberating as hell. 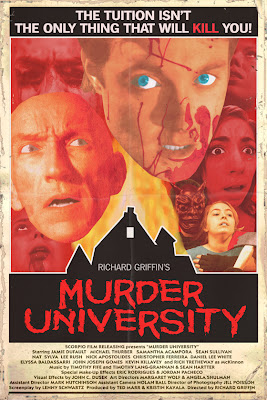 Between your blog (which you update daily) and Facebook, how much of apart has the web played in getting  you work?

A: I'd be nowhere without the web. Its leveled the playing field so much that a guy like me can get noticed by people like Neil Gaiman, Joe Hill, Mark Millar and Damon Lindelof. Nevermind the gift of making connections with quality people such as yourself! Blows my mind. I've also had 1% of 1% of people who just tear me a new one. Its humbling either way.

How has your style changed over the years?

A: I went from strictly hand drawn for most of my life to now incorporating photo manipulation as an outlet for the ideas I get. Just raw photos with no other art attached. I chop the hell out of a bunch of them to get moderately close to what I was thinking. I also draw freehand, line-less pictures in the computer too. That style kind of evolved from the influence of Genndy Tartakovsky's show "Samurai Jack", which was line-less art. Love that show. 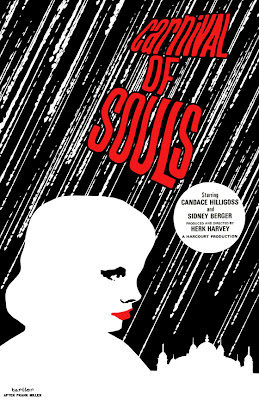 What was the best advice given to you as an artist?

A: My friend Thomas Perkins told me that people will only value my artwork as much as I myself value it. That changed my whole trajectory. I decided to step it up a bit after that.

Any advice for aspiring artists out there?

A: Just do art for the sake of doing art. If it occurs to you that something should be a certain way, then it should be that way. Also, always try to be in record mode in your daily life because inspiration is everywhere. I mean everywhere. It can seem like a thankless pursuit at times, but you just never know where the road goes. Keep at it. 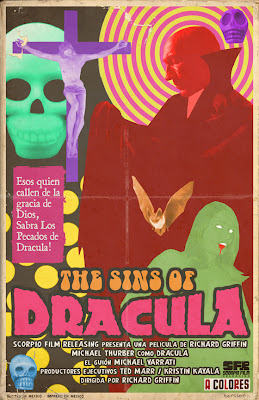 A: Expose yourself to great films, comics, books and music as much as humanly possible. If you feel compelled to respond, be it in writing or drawing or shooting movies with your digital camera, do it! If not, just enjoy the things that other people create and try to take away something vital that will, in the end, help define you as a human being.

For more Sean, check out his blog here and his Deviant Art page here. Friend him on Facebook. 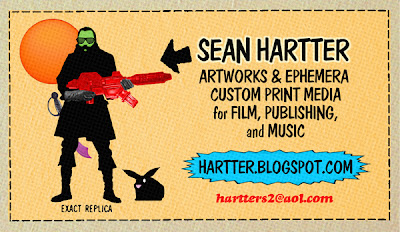