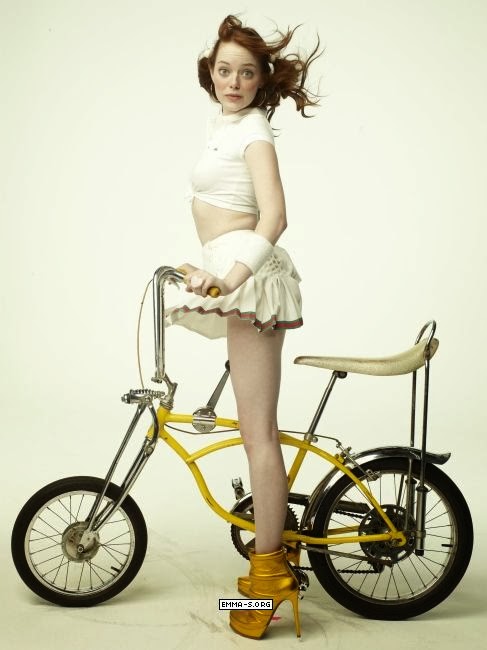 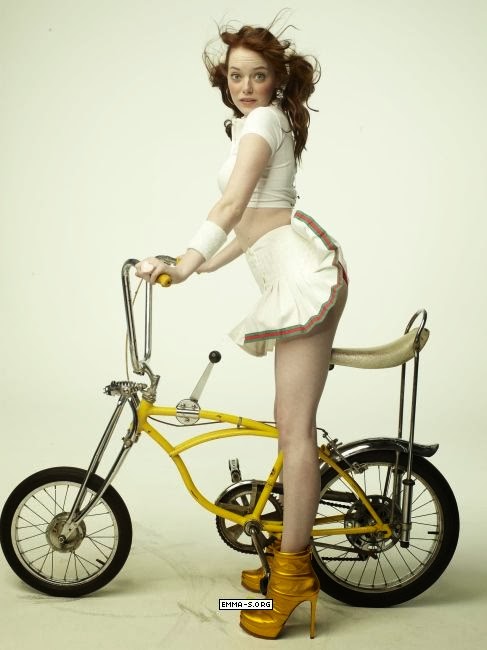 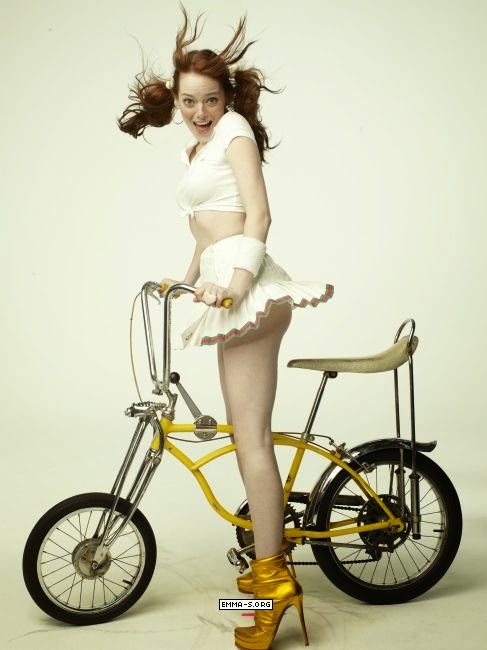 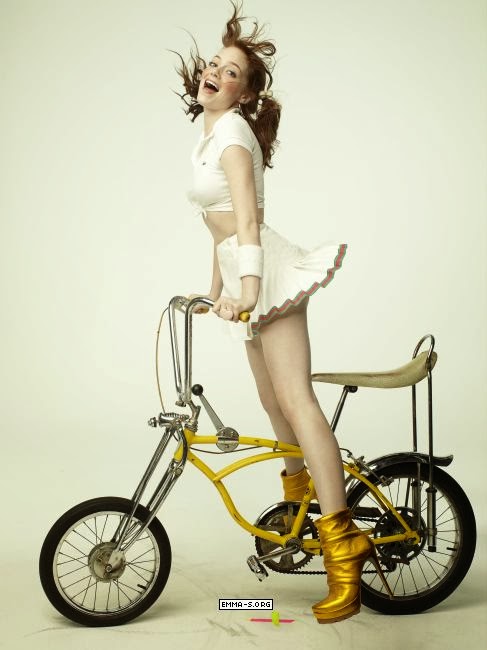 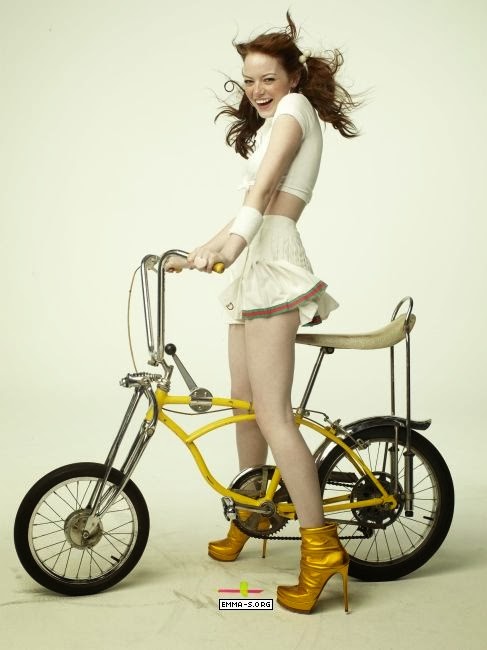 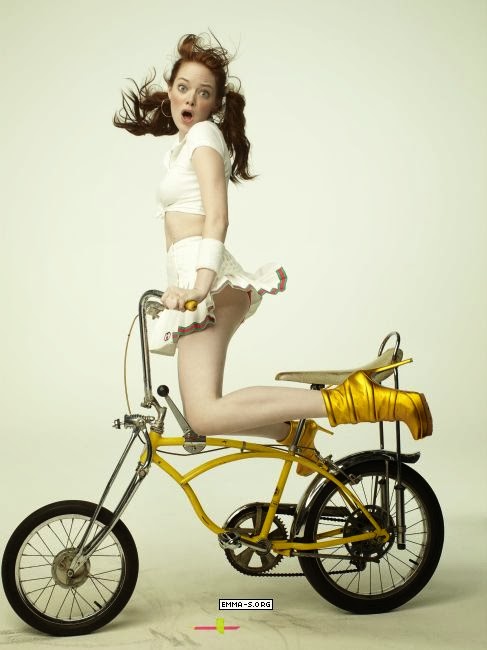 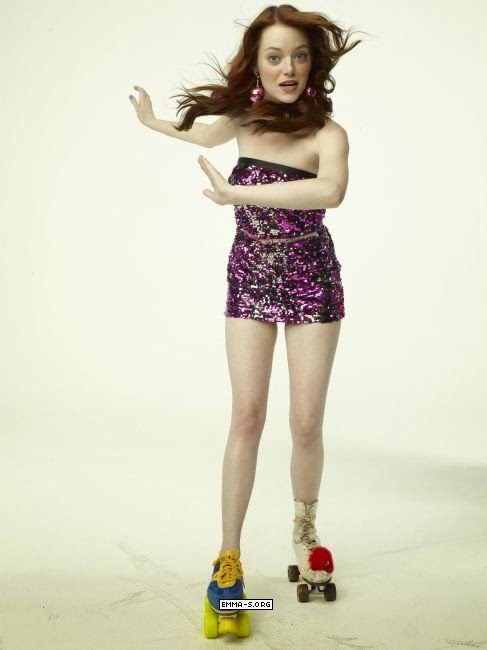 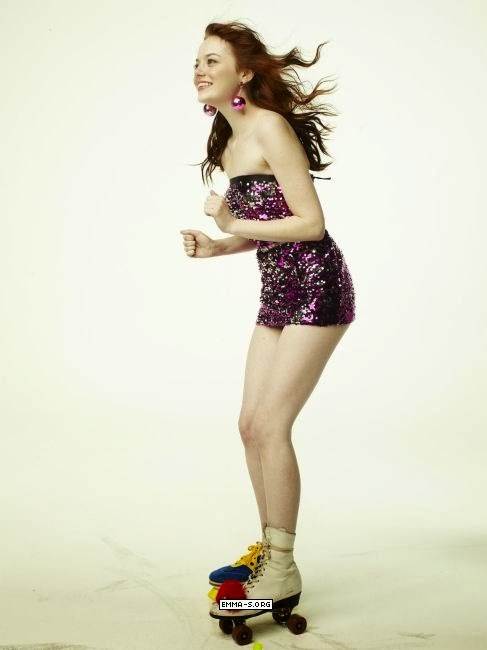 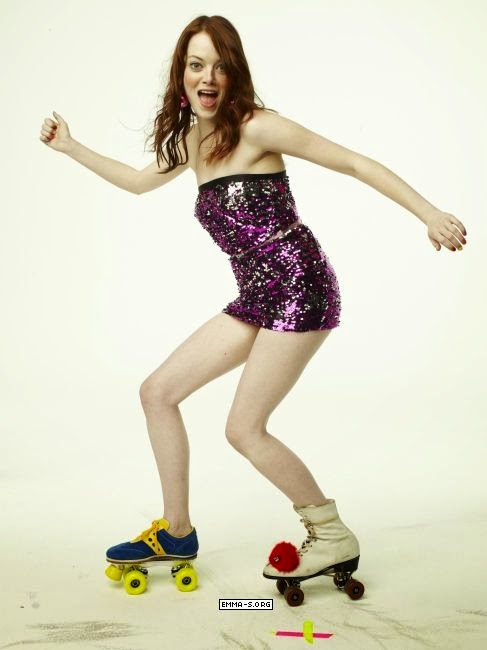 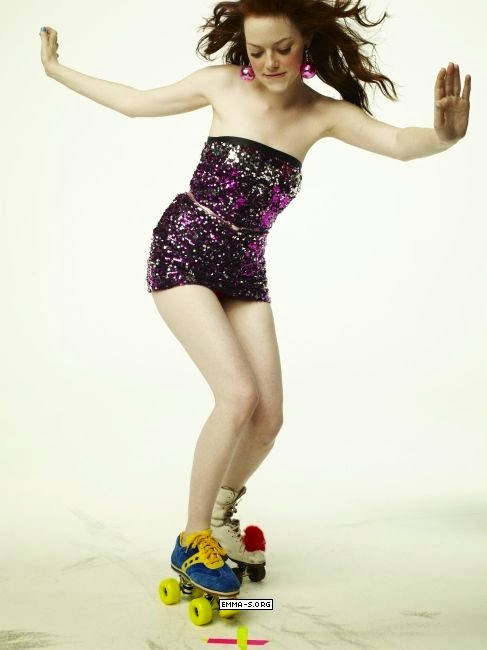 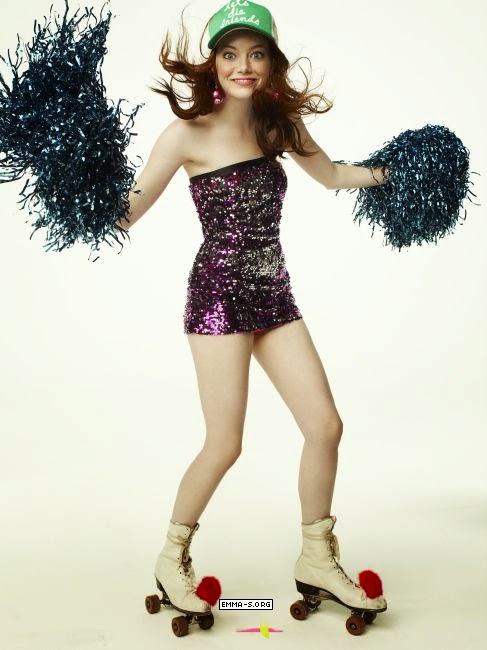 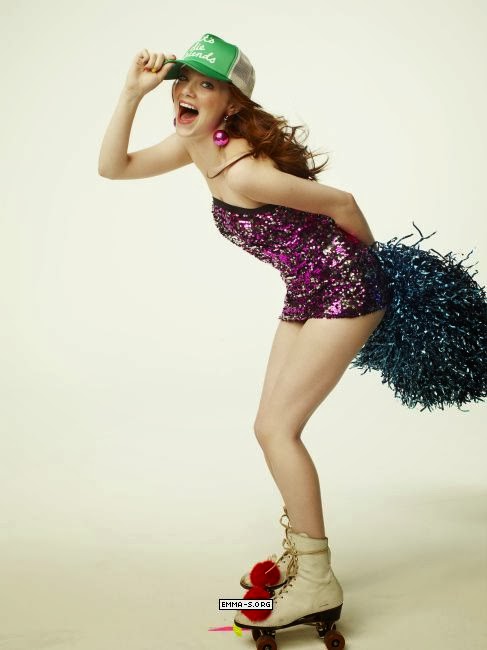 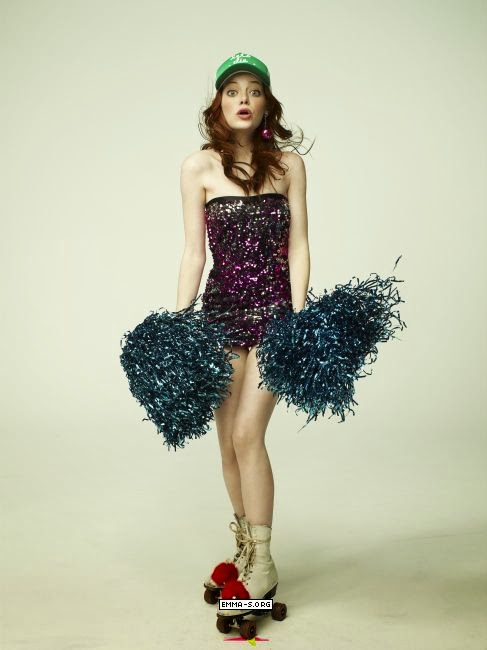 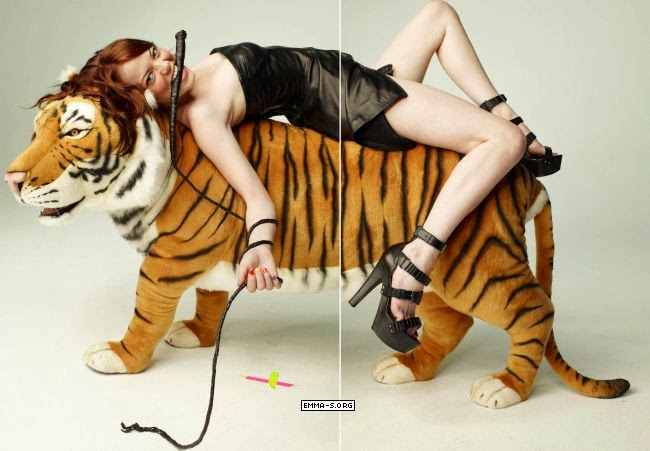 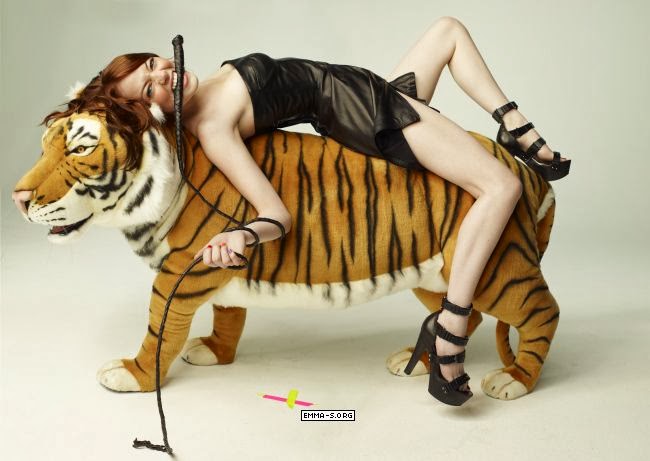 Posted by Professor Brian O'Blivion at 12:36 AM

I like where her dress is blowing up at the back, it makes it look as though she hasn`t got any knickers on ! ! !, those pictures are pure magic.

Abigail Breslin (Emma's Zombieland co-star) is gonna` be 18 herself on the 14th of April, shes a stunningly beautiful bird right now at the absolute pinnacle and peak of her physical attractiveness and desirability (just like Emma was 8 years ago), imagine buggering Abigail senseless in a few weeks on her 18th birthday, you`d feel as though you`d won the lottery ! ! !.

Another thing i like about the pictures where her dress is blowing up is that it looks like the seat of the bicycle is about to bugger the little darlin`, bloody sodding lucky bicycle ! ! !.