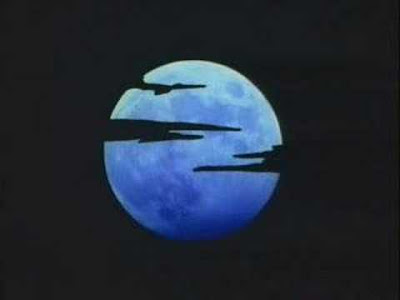 Back again for our fourth installment of Full Moon madness! I’d like to do these more regularly, but stuff always seems to come up. Anyway, for this installment we have a newer Full Moon flick. I found this sucker on one of those Wal-mart five dollar bin horror collections. Will that be this film’s budget as well? 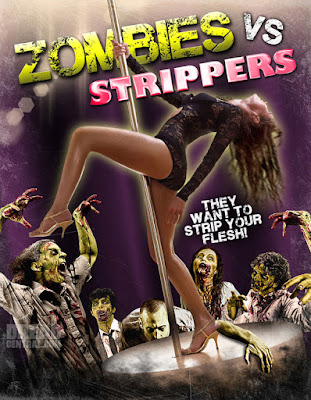 The story here is fairly simple. I mean it’s a film about strippers and zombies. We’re not getting Finnegans Wake here. In a city overrun by the living dead, a small cheap-ass strip club is the last hold out of the living. Not that they even know it at first. The Tough Titty is about to go under. The owner gets the staff together for one last night before the joint closes. On this final night of stripping and partying a few patrons show up acting weird. By weird, I mean they try to eat the strippers and other patrons. And not in the good way. After kicking the dead out of the club some strippers, staffers and remaining patrons try to hold out against a city full of zombies. Or as many as the budget will allow. 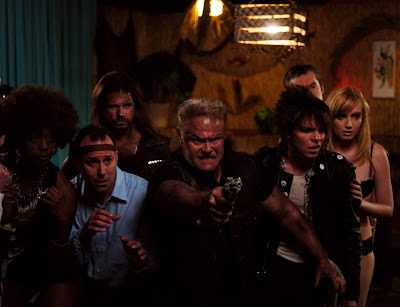 There’s some boobies. There’s some zombies. Shit happens. The end. At a whopping 75 minutes Zombies Vs. Strippers never really wears out it’s welcome. There’s no Night of The Living Dead looking at social issues here. Z vs. S is dumb fun. Mostly dumb. The characters are what you’d expect. There’s the innocent stripper. The bitchy one. The tough talking, afro having Coffy wannabe. And the sleazeball owner. We’re meant to root for them, but they all come across as pricks. So we’re left rooting for the zombies. Which is fine. I root for Jason to kill those horny 30 year old teens all the time. 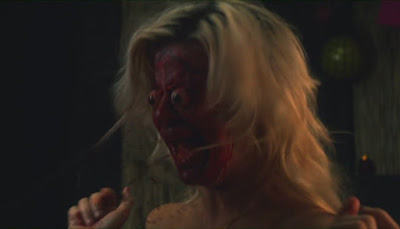 Aside from the characters being a bit annoying Zombies Vs. Strippers was a fine time to pass 75 minutes. It’s not something I could see myself watching a lot, or even again. But the effects are nice and there’s lots of hot naked women. If you like that thing. I do. Z Vs. S shows that the Band dream factory still has it.
Posted by Professor Brian O'Blivion at 8:53 PM