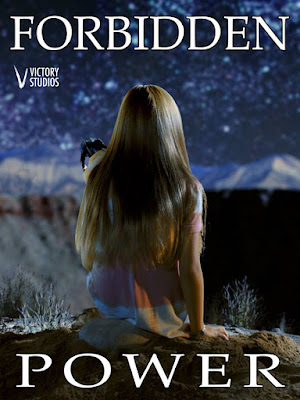 Way back in July of 2009 I had the great pleasure of interviewing writer and director Paul Kyriazi. It was the very first one I ever did. In many ways it changed the direction of this blog. Along with becoming friends with Paul. With the Cathode Ray Mission's anniversary I asked Paul if he'd like to do a follow up interview so many years ago.


Since our last interview way back in 2009, you’ve been writing and have a new movie out this year! How have things been?

The last year has been very exciting, Shane. I spent five months in Seattle directing my 7th feature film as well as doing all the post-production there at Victory Studios. I’ve spent the last years, since directing Omega Cop, making full-cast audio-books from my novels using stars of the ‘60s such as Rod Taylor (The Birds, The Time Machine), David Hedison (The Fly, Voyage to the Bottom of the Sea) and Robert Culp (I SPY).

When my long-time producer friend at Victory Studios purchased a Dragon 6K video camera and then Amazon started letting independent producers upload their own movies and have the proceeds go directly into the producer’s banks, instead of distributors stealing the money, I decided it was the perfect time to make my next feature. And not just any feature, but a story that I was just aching to produce. 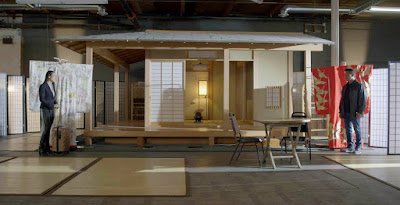 Can you tell us a little about your new film Forbidden Power?

I’ve always like stories  where the hero suddenly becomes empowered. Limitless was one of the more recent movies. Wolf with Jack Nicholson is another, as well as Luc Besson's LUCY.  The Star Trek episode with Gary Lockwood; Where No Man Has Gone Before was also about an empowered man.


As much as I like those stories, I wasn't entirely satisfied with the stories or how the standard way the heroes were empowered; drugs and animal bites. Plus, the heroes had too much power such as in Lucy or the Lockwood Star Trek episode. I wanted a hero that is empowered just enough to have the edge on his business associates and his money-making capacities. Of course, he's sexually stronger and more ambitious, which gets him into trouble.


What inspired the creation of the film’s story?

In real life, I've known men, including myself, who have become empowered after starting a relationship with a new woman. Of course, that is all mental. But what if a woman has some mysterious power that she can pass on sexually? Now that idea has not been done in movies that I know about, so that was my starting point. And then the question comes to mind; when did she get her power from and why does she choose certain men to give that power to?

Not thinking about doing it as a movie, I quickly wrote up a 100-page novella to satisfy my creative urge of getting the story down on paper and putting it on Amazon as a kindle book. And as I mentioned, the timing was right to take a chance and make the movie. 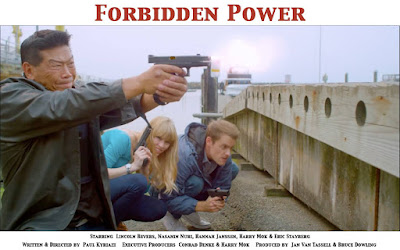 Forbidden Power has a good, likable cast. Lincoln Bevers, Nasanin Nuri, Ben Leiataua, Harry Mok and Hannah Janssen to name a few. What where they like to work with?

The entire cast was great. Because of budgetary conditions, we all had to work efficiently, sometimes filming five completed scenes a day at various locations around Seattle. The cast could sense this. All of them had some stage or film experience so they knew their lines and ready to go on each scene.

It was difficult to cast the ‘mysterious woman’ as she had to be a Native American woman of a certain age and willing to do the required nudity. I searched Seattle where most of the cast came from, but didn't have any luck, so my co-producer put an add in a casting magazine and Nasanin sent in her photo from New York. So, we flew her into Seattle to film her scenes. Except for staging, I didn't have to do any directing for any of the actors, except in a few scenes.


What was it like for you to be in the director’s chair again? Scary? Exciting?

I’ve been directing movies small and large since I was 15 years old, so it was just ‘business as usual’. Shooting in digital made it much easier than film with a Panavision camera. We had a large TV monitor on the set and I could see exactly what we were getting. Also, the lighting is much easier and faster with digital. So, the experience was great, and I could move fast. However, it was a very ambitious project with a large cast for the schedule I could afford, so we had some tough working days.

The movie is mostly a drama punctuated by sudden explosions of action. But I didn't have the time for those actions sequences like I had on Weapons of Death or Death Machines, so I concentrated to make the action surprising instead of large scale. 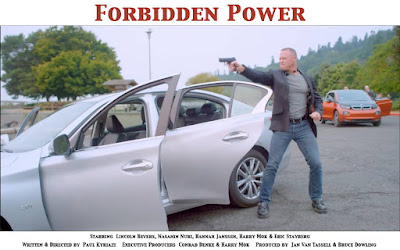 Many of your films feature the martial arts in some way. What kind of influence have they had on your life?

When I saw James Bond use judo and karate in Dr. No, I immediately joined a karate school. My teacher introduced me to samurai movies, so all my 16mm movies and then features including martial arts in them.

The training of martial arts has a lot of personal discipline and training that is sometime not comfortable, so those that taught me to work through and persevere though tough financial times I had in the past between movie jobs.


There’s quite a few special effects shots in Forbidden Power. Was it a daunting prospect, dealing with visual effects for the film?

I knew what I could do with CGI effects because I searched them on the internet and learned what I needed to. For example, there is a train wreck in the middle of Las Vegas that we needed to do. Some of the crew members thought that we couldn’t pull that off with the budget, but I knew I could show the crash in long shot a few seconds at a time and have insert shots to distract from a weak CGI shot. However, the crash came out so good that I didn’t need the inserts and just held on the long shot of the train crashing into the New York, New York hotel, and knocking over the statue of liberty replica. It worked out great. 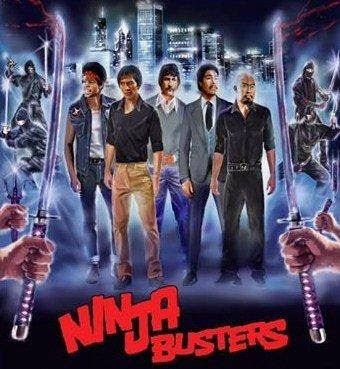 Ninja Busters and Death Machines have both had blu-ray releases in the last few years. Have you been involved with these new releases? What’s it like to see them getting the HD upgrade treatment?

Yes, I was involved with both of them and did the director’s commentary on them. I also did an on camera video intro for them. For Ninja Busters, I went to a ninja village amusement park and filmed there. For Death Machines, I filmed it outside a temple in Japan and worked that into my intro.


What is your creative process like when coming up with a novel or screenplay?

Well Shane, because on a lower budget I don’t have name actors such as I did on Omega Cop with Adam ‘Batman’ West, so I have to be sure to grab the audience right away in the first scene, add some mystery that has to be explained so that they keep watching.

My mental technique of writing both novels and screenplays is to think of the view watching my story on TV while he holds a remote control in his hand pointing it at the TV and thinking, “Okay, this is interesting. I’ll watch one more scene. Okay, one more scene. And then he finally is at the end of the movie.

In Forbidden Power, the hero has to decide to invite the mysterious woman to his hotel room or not. When he goes to the lobby ATM to get cash (thinking she’s a pro) and then buys condoms, I’ve got the male viewers hooked for sure. From there I have to keep them hooked. That’s what I do for every scene until the end. Keep that suspense, interest and pace up so I don’t lose the view because Bruce Willis or Brad Pitt is not in the movie. 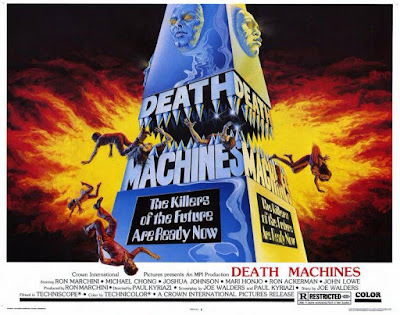 What’s next for you? Another film?

I was thinking about doing my novel McKnight’s Memory as a movie. I already made an audio-book with Frank Sinatra Jr. narrated it about a CIA agent with amnesia. But then when I started getting good reviews on Forbidden Power from movie web sites with some of the reviewers saying, ‘I hope there’s a sequel’, so I decided to do that. But mostly because I like to do ‘weird and surprising’ action-drama scenes that keep the audience interested.

I’ll have to see how the fan base for the first movie builds over the next months as it is now available for rental on Amazon. If there are enough fans, then I’ll dive into the sequel.


Nice talking with you, Paul. And good luck with your new movie.

Thanks, Shane. It was fun talking with you.