Close The Fucking Doors!: My Top Ten Favorite Films Of 2020 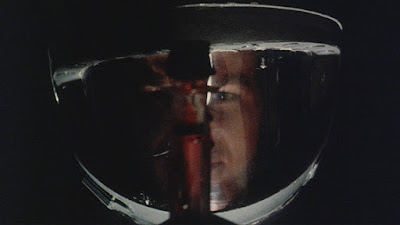 Yeah…2020. Fuck. Anyway, one positive was I got to watch a bunch more movies than usual this year. There was as a lot, and I mean a lot of first time viewings. Which made choosing movies for this year's list both easy and hard. There was a bunch of stuff to choose from. So, without any more bullshit, here are my favorite first time watches of 2020. 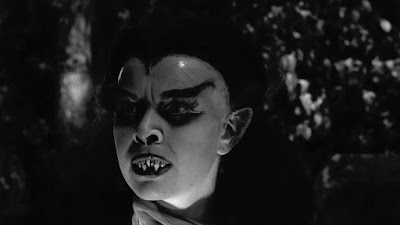 Blood of Dracula (1957)- It takes a good half of the film before anything horror related happens. And this sucker is barely an hour. But in that first half you get: 50's mean girls. Hypnotism with Carpathian trinkets. Noir styled filming. One girl's slap happy dad taking off with her floozy stepmom to have dirty implied motel sex. A weird voiced dude named Tab belting out a song about puppy love while pillows make car horn noises. And a swank sock-hop where girls dance with said pillows. This film was freaking amazing. This would make a great double bill with Werewolf in a Girl's Dormitory.
American Streetfighter (1992)- Its like the 10 cent Godfrey Ho remale of JCVD's Lionheart. Gary Daniels' spends half the film looking like the hip manager of a Big Lots.
White Fire (1984)- The best Robert Ginty wants to steal a radioactive diamond/bang his sister's doppelganger movie I've ever seen. 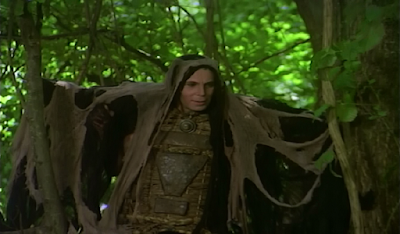 Thor the Conqueror (1983)- Conan made in Italy for five bucks. What's up with the wacky wizard that turns into an owl? Why does he have those freaking shoulder pads? There's a scene where Thor goes into a cave and gets menaced by a Spencer's Halloween display. Another highlight is the amazons who wear wicker baskets as helmets. Until this movie, I didn't know you could cure having your eyes burned shut with snake venom and moss. The things you learn.
Blood Lake (1987)- Holy Shit Blood Lake. Holy Shit. The party dudes in Blood Lake put the gang in Sledgehammer to shame. Freaking Li'l Tony. 10) The Exterminators of the Year 3000 (1983)- “Charge! Once more into the breach you mother-grabbers, let's purloin that water!" The main character of Alien is Han Solo, Snake Plissken and Mad Max with their asshole dial turned to 11. I've seen so many of these Italian Mad Max clones by now they kind of blend. But this one is fun. Where else can you see a cyborg kid get drunk off his ass. Also he has a hamster named Jojo he carries around with him. Jojo's Bizarre Adventure?
Whoever wrote the dialogue for Crazy Bull deserves a mother-grabbing Oscar. 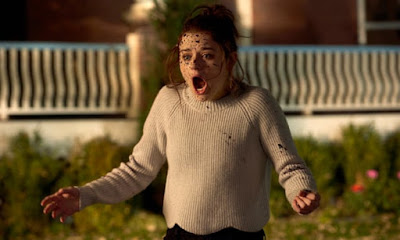 9) Wish Upon (2017)- Maybe the best dollar I've ever spent on a blu-ray. This movie is ridiculous in the best way. I laughed my ass off. Ryan Phillippe as a saxophone playing, professional garbage picker single dad. In what feels like a a horror movie made for the Ion Channel written by old people who think they know what hip is. 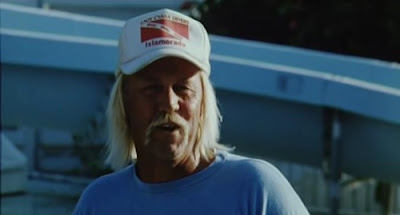 8) Cruel Jaws (1995)- Holy balls! This movie. Bruno Mattei rips off Jaws a couple decades late and it's amazing. The film looks more like 1985 then 1995. The dubbing is atrociously bad. Then there's Star Wars music that plays multiple times. And the cherry on top of all this is the dude that looks like Hulk Hogan brother! 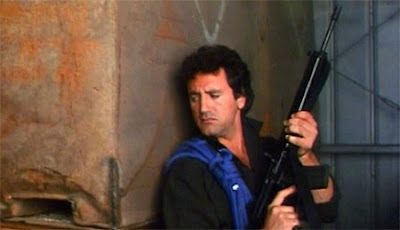 7) Terror in Beverly Hills (1989)- "Will you close the fucking doors?" It may say starring Frank Stallone, but Cameron Mitchell steals the movie. There's so much Pepsi product placement in this, I might have diabeetus now. Another trash action classic. Up there with Deadly Prey, Low Blow, Samurai Cop and The Executioner Part II. 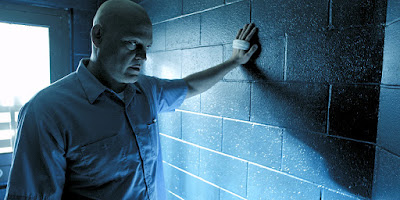 6) Brawl in Cell Block 99 (2017)-
What starts out like a Tarantino inspired crime flick for the first hour, takes quite a turn once Udo Kier shows up, threatening to have a fetus' limbs removed. What follows gets progressively more bleak and brutal as the film goes on. Don Johnson's warden acts like he'd be right at home in a John Carpenter Escape movie. Cell Block 99 itself feels like a passage to hell. The gore was all done with practical effects that would have been available in the '70's adding a punch to the violence. And holy shit that ending. 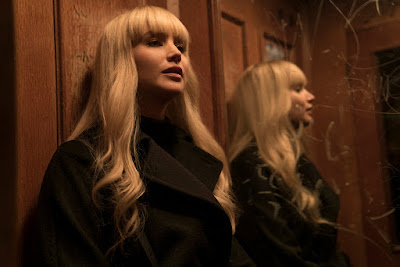 5) Red Sparrow (2018)- Perhaps the slickest, big budget exploitation flick I've ever seen. So much nudity and torture. It was like a Nazisploitation film without the Nazis. Kudos to J-Law for going all in on the nudity. 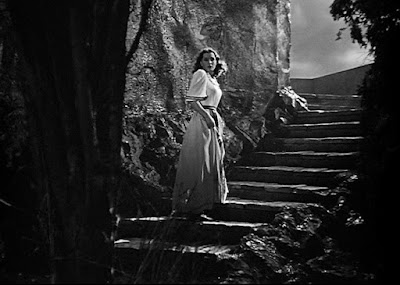 4) Isle of the Dead (1945)- The only film in the Val Lewton collection I'd yet to see. Gave it a watch early in 2020. A group of travelers are quarantined on and island when one of their number dies from the plague. Some among their group suspect it might be something other then plague, something supernatural. Excellent Lewton thriller. Tons of creepy, Gothic goings on and well done characters. Karloff is fantastic here. 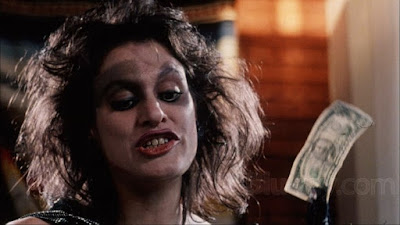 3) Primal Scream (1987)- Lost for many years. I'm glad this was found and released on blu-ray. Think Chinatown by way of Blade Runner on a Don Dohler budget. What the film lacks in money and star power, it makes up for in heart, charm and wit. Plus well done gore and miniature work and a stylish look. 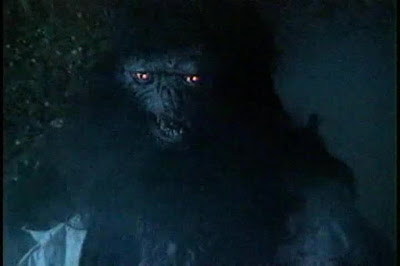 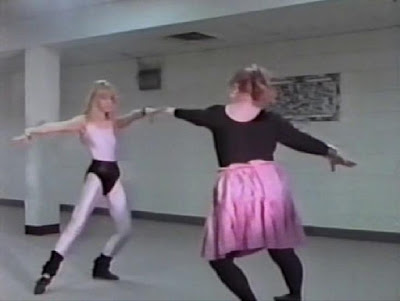 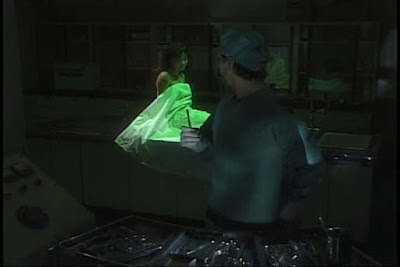 Email ThisBlogThis!Share to TwitterShare to FacebookShare to Pinterest
Labels: My Top favorite films of the year