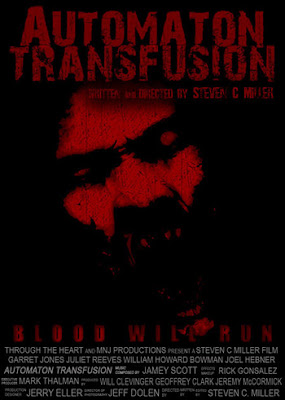 "Are you telling me that those people out there are fucking zombies?" 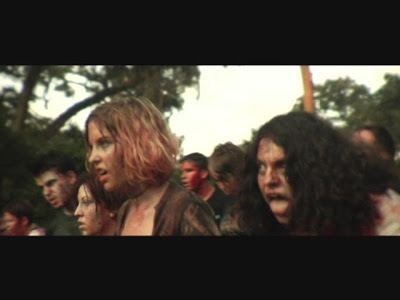 On the back of the DVD case it reads " ... the Holy Grail of "true" independent horror films." To which I thought really? The film's trailer proclaims "The film that defines our culture." Really? Really? We'll see. I mean it's a zombie movie and I'll watch anything with zombies. I love'em be it in their celluloid, video game or novel form I can't get enough of the flesh love'n bastards. So I went in expecting something. Something that would make me go wow this is awesome. 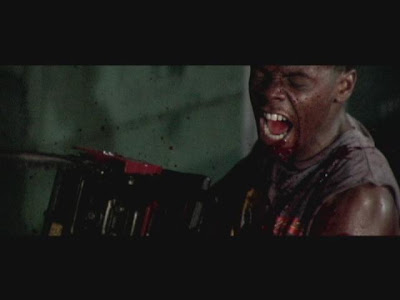 During the Vietnam war in the 70's The military experiment with ways to reanimate the dead. The idea, to use them as a army of super soldiers. Trouble is the dead returned with...wait for it...a hunger for human flesh. For whatever reason the military decide to reopen the project thirty years later in remote Grover City. Of course something goes wrong and the living dead break out and overtake the town. It's up to a handful of high school kids to survive the living dead hordes and find a cure to the zombie plague. 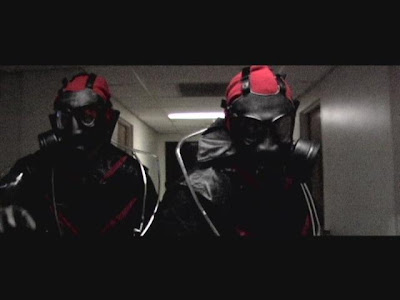 So. We get lots of running zombies. Tons of blood. And very little character. So the gore is good, some inventive kills in there. But nobody to give a shit about. I didn't give a good god damn if any of these whiny kids made it out of town alive. And worst of all we get a new plot twist with only minutes to go. I was wondering how they were going to wrap this baby up quick. As the film speeds towards it's climax we get...fade to black. To be continued appears on screen. Ouch!
Posted by Professor Brian O'Blivion at 3:00 PM