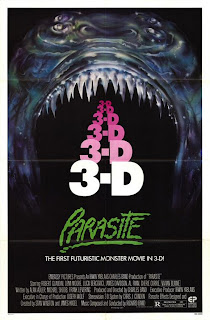 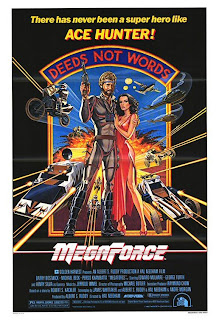 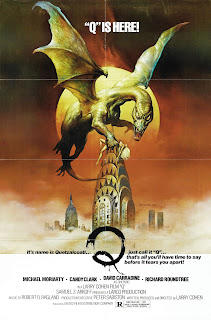 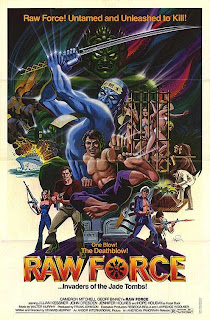 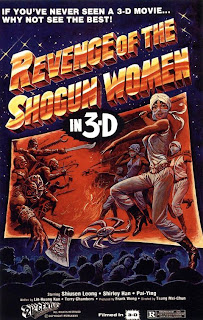 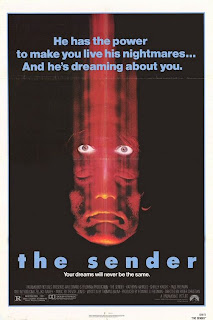 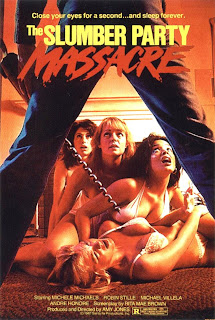 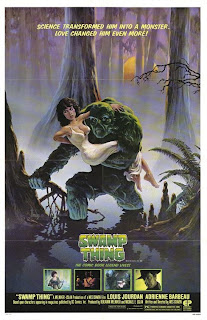 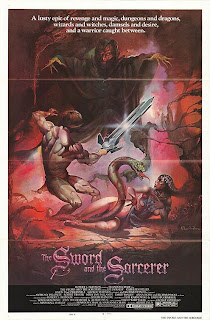 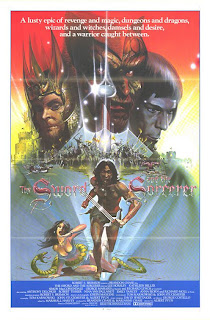 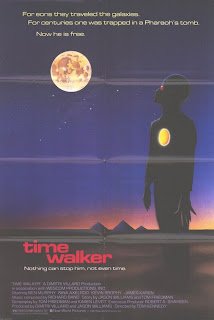 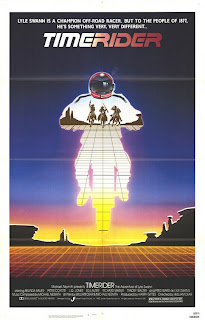 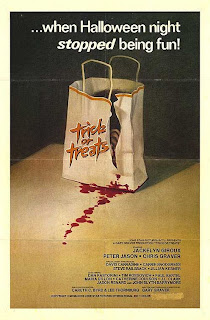 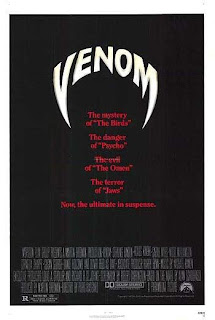 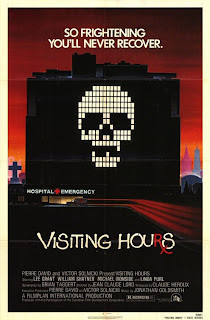 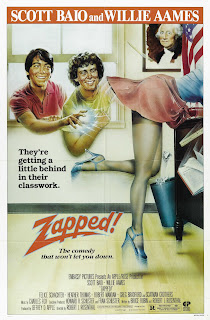 I was watching Megaforce on Youtube the other night (its the only way I was going to get to see it, its not on dvd!) and I was laughing all the way! That movie is so cheesy, over the top and tongue in check that one has to laugh while watching it.

Parasite was one of the first 3d movies I ever saw in theaters, I mustve been about 4 or 5 so needless to say, I was scared shitless! I kept seeing little experimental slugs slithering about my house that night! This was one of Stan Winstons first make up effects work ever. Plus its Demi Moores first flick.

Ive always wanted to see that Shogun women movie!! The re released it sometime during the 80s but I never got to see it! I wish I could get my hands on it.

The other day I was on a blog with Albert Pyun, the conversation was about some shitty straight to video movies he had just made and we ended up talking about how shitty his Captain America movie was and I told him that the only movie he made that I liked so far was Cyborg. But I also told him that The Sword and the Sorcerer was good for a laugh. Specially that giant sword thing!