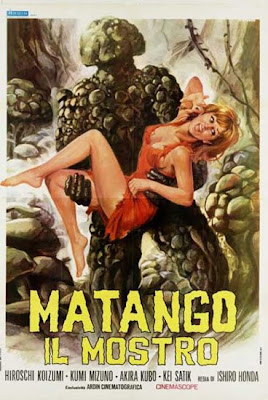 I remember sometime in the early 80's, staying overnight at a cousin's house. We looked though the TV guide looking for something to watch that night. We planned on staying up as late as possible. And what did we happen to come across that would be playing two in the morning? A movie with the deliriously bizarre name of Attack of the Mushroom People! How could we not stay up and fight off sleep to see a movie with a name like that. Too pass the time we made up a game about fighting off the mushroom people. It involved a paper drawing of a mushroom person that we hurled sharp pencils at. I think we were a bit underwhelmed upon seeing it.

But now, years later thanks to the glory of DVD, I've been able to watch Matango (It's actual name) many times and when ever I want. Now the slow burn to the very whacked out final moments plays so much better. Now I see what's going on in the film, instead of being bored stiff until the mushroom people show up.

Directed by Ishiro Honda, this may be his best film outside of Godzilla. There's a palpable bleakness that permeates the film. The theme of the movie seems to be that we wish to live free of consequence and indulge in pleasure. That death by the thing we love is better then living a cold, lonely life. There's also the themes of what greed will make us do, prejudice against those we see as a lower class and how crisis will make us abandon our values.

The eerie set desgin and lighting add to the impending sense of doom to make for a dark and atmospheric little horror film. 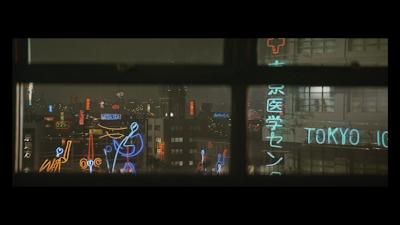 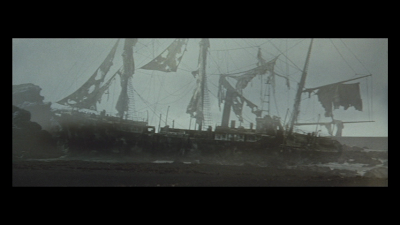 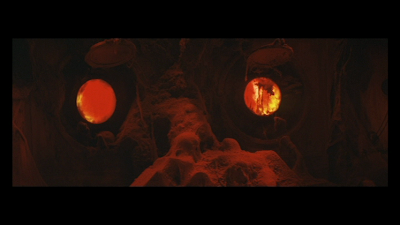 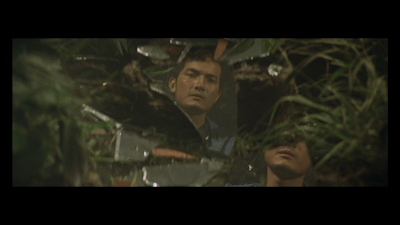 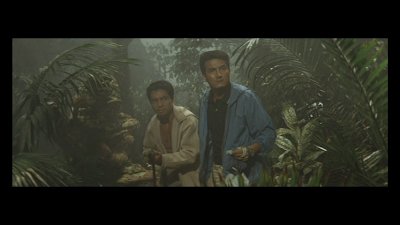 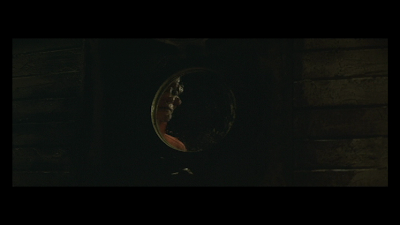 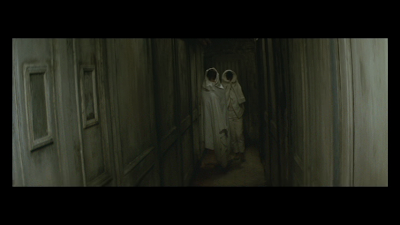 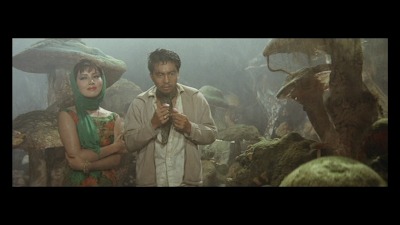 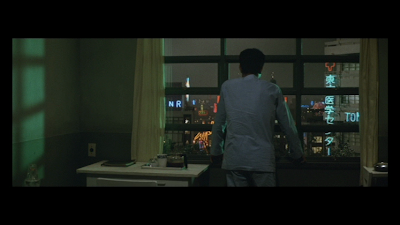 Email ThisBlogThis!Share to TwitterShare to FacebookShare to Pinterest
Labels: Matango, Movies I love

Matango rulez! I can't believe such joyous things exist in our universe. This would make a great double feature with The H-Man.

The screens look awesome and with a review like that I am ALL IN, thanks for the review Prof!

Thanks guys. H-Man is another gem, I need that dvd!