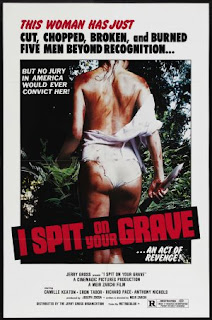 "That's so sweet it's painful."

Sleazy exploitation film or art film? Maybe both. The first time I saw it on VHS, at bad moviethon with some friends I really hated it. Thought it was horrid crap. Not even it's so bad it's funny crap, just terrible. Then years later with the joy of DVD I got into all sorts of crap long out of reach on VHS. I saw it sitting there on a self. Was draw to it, had to have it. Was it my insatiable need to see and own all sorts of crazy grindhouse crap? Maybe the Joe Bob Briggs commentary? Regardless I picked it up and plunked down the cash for it. Much to the chagrin of Dan who was there that night we watched it on VHS. I think he may have said "Why the hell are you buying that?" I think I could only say "Because..." Really not much of an answer. Still can't say why I wanted it for sure. But after watching not only the movie again for the first time since that night. But also the wonderful commentary by Joe Bob and the poetic commentary by the director Meir Zarchi, I had a new found respect for the film. 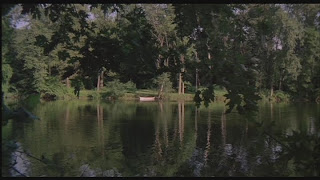 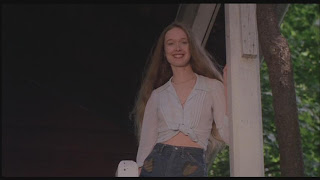 Definitely not a feel good movie and not one you pop in when you have friends over. Cerninaly a film people either love or hate. Strangely, or maybe not so much if you think about it I've talked to more then one woman who likes this film quite a bit. Perhaps it's that squirm inducing vengeance Jennifer (Camille Keaton) gets on her attackers. These guys are vile scumbags who in one of filmdom's most brutal sequences rape and beat her for a good twenty minutes of the film's run time. When Jennifer dishes out her revenge she turns her attackers into helpless cowering victims. It's also one of the most satisfying payoffs in a revenge film. In the end the film leaves it up to the viewer to decide if Jennifer was justified in her vengeance or if she's completely lost it. 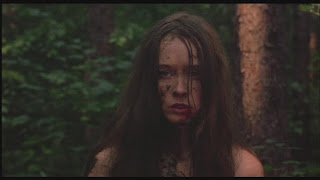 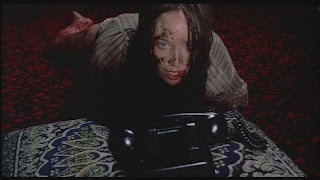 Meir Zarchi made the movie after he, his daughter and a friend happened across a naked and bloodied young woman in New York city. The woman had been raped and when they took her to the police, the officer they talked to was less the sympathetic. His goal was to make the viewer feel how horrid,dirty and degrading rape is. That's this film's true power and what I feel makes it worthwhile. 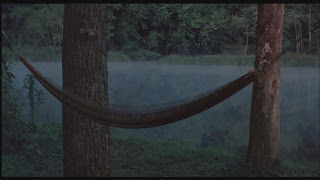 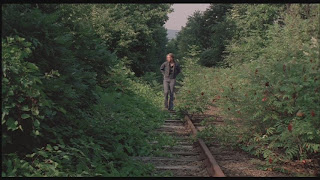 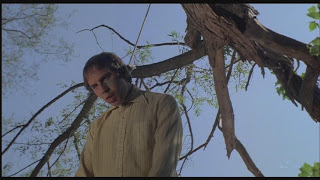 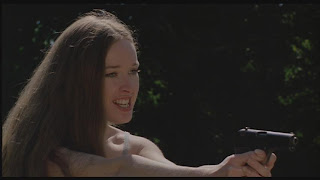 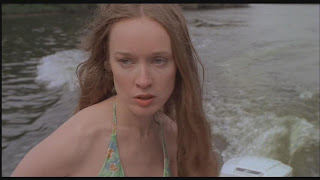 Email ThisBlogThis!Share to TwitterShare to FacebookShare to Pinterest
Labels: grindhouse, Movies I love

Im with you on this one, I absolutely LOVE ISOYG, I think it may be in my top 10-15 horror films. I have never seen more convincing pain captured on film and it is truly horrifying. Then, theres the sweet, sweet revenge in the end. A classic in my book, I am always surprised to see how many people hate it, not dislike, but hate it.

Thanks. Out of all the revenge films I've seen the ones in this film are defiantly deserved. So many people hate this film. I think they miss the point. Roger Ebert's hatred of this film but love of Last House on the Left has always perplexed me. I love Last House too but I feel this is the better film.