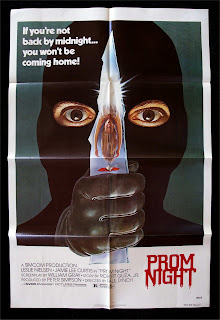 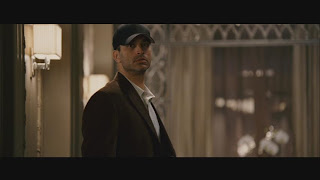 As creepy as your dad

Well, how should I say this? This one sucked all sorts of ass! Now that I got that out of the way, remember those Halloween episodes of TV shows in the seventies and eighties? Ones were the cast would think there was a ghost in the house or maybe someone was out to get them? Were everything would be resolved in the end and you'd never feel threatened or scared as you watched? That's sort of how this film feels. Filled with cheesy jump scares and uninteresting kills. Plus the killer, while well played by Johnathon Schaech, is about as threating looking as a coked up Microsoft executive. I was more worried about him trying to sell me software then killing me. All the victims were bland and since we get next to nothing about them, their deaths just don't have any effect on us. Brittany Snow is certainly pretty and capable acting wise, but she's not given much to work with. Joshua Leonard of The Blair Witch Project shows up in a blink and you'll miss him role as a doomed bellhop. The opening shot is almost exactly the same as the one in I Know What You Did Last Summer. Another unnecessary horror remake. 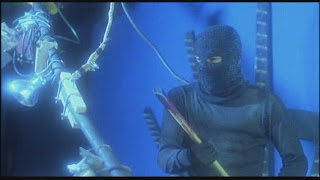 The killer is here

Now this one, I love. Pure 80' slasher goodness. This is one of those films I always end up watching a couple a times every year. Man that hair! Everyone has in this film has a crazy hair style. You get a pretty decent killer. A funky disco number that has to been to be seen to be believed. There's also a snazzy disco soundtrack. The stalk n' slash scenes are excellent. Stand outs are an attack on the van of a couple of pot smoking post-coital teens. And an extended case scene though the school, as the "evil bitch" character tries to escape the killer. There's also a good assortment of red herrings on hand. Just look at 'em! 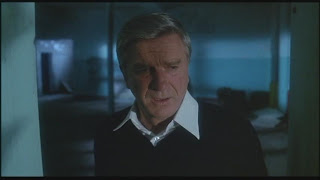 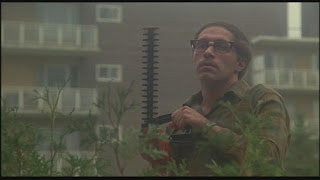 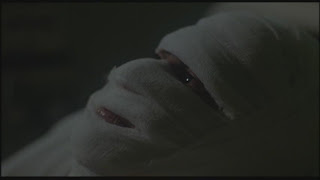 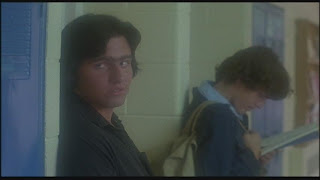 
Did I mention disco? 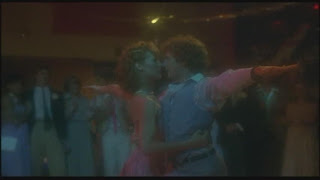 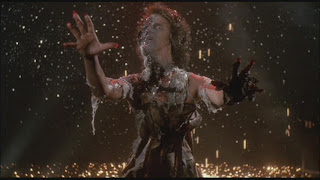 Degrassi High meets A Nightmare on Elm Street! Teen drama and Freddy Kruger antics. Instead of the slasher trappings of the first Prom Night. We're treated to Kruger style supernatural shenanigans. Strange dream sequences. Chalkboards turn to water and suck people in, there's giant spider webs, and evil rocking horses! This one is definitely sooo crazy and bad that it's great for having friends over with some pizza and the booze of your choice. 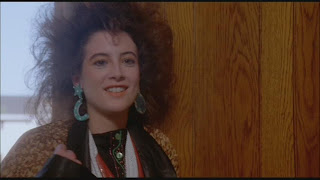 I am fond of Prom Night II. Esp the rocking horse scene!