In honor of the new trailer for the remake, I figured what better time. Considered by many as a classic 80's horror film. I remember way back in 1984 seeing the ads on T.V. and being freaked the hell out. Of course I was just a kid, but still. The original has some very creepy imagery and Freddy was played straight. No real jokey one liners and he was kept to the shadows for maximum menace. Plus you can't go wrong with a film were Johnny Depp getting sucked into a mattress whilst watching Miss Nude America. 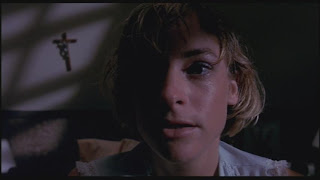 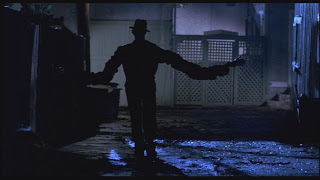 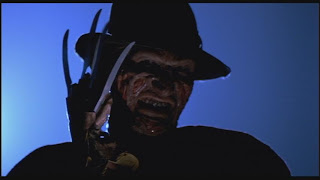 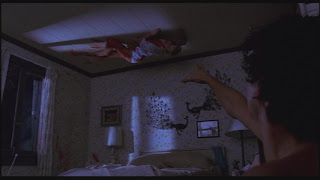 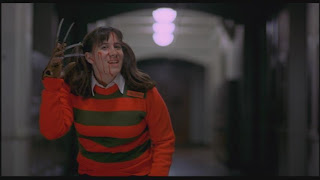 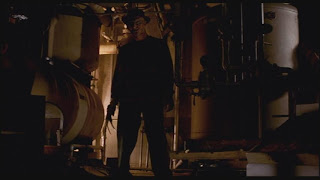 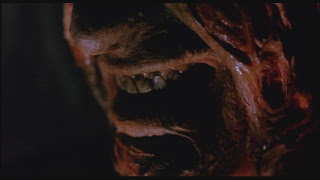 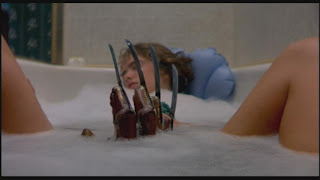 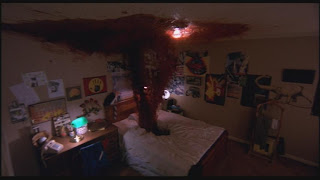 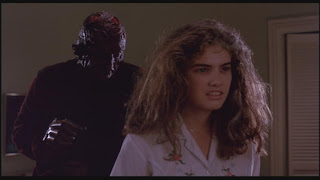 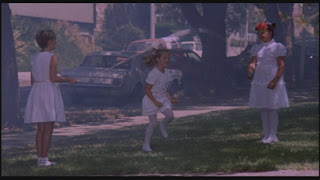 Email ThisBlogThis!Share to TwitterShare to FacebookShare to Pinterest
Labels: A Nightmare on Elm Street, Movies I love

Love this movie! Not feeling the Michael Bay remake... so unnecessary!