10 Questions: An Interview with 3 Inches of Blood 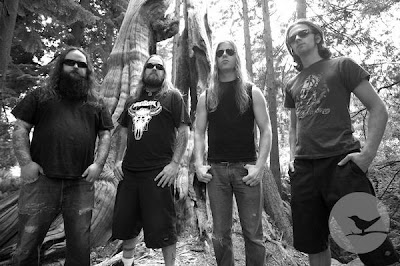 Please welcome a long time friend of mine, Dan Wilder a.k.a. indrid13

Canada’s 3 Inches of Blood blasted onto the metal scene with 2002’s Battlecry Under a Wintersun. The carnage continued with 2004’s Advance and Vanquish, and 2007’s Fire Up the Blades. This year brings us Here Waits Thy Doom (released on September 8th). The band brings to mind the imagery of Lovecraft and Howard, with music that is equal parts N.W.O.B.H.M. and thrash. Fronted by the awesome Cam Pipes, the band is preparing for an exhaustive tour beginning July 16th. Cam took a moment out of his busy schedule to talk with me about the bands influences and future plans.

First of all, thanks for taking the time to talk to us! Both Shane and my self have been fans since we discovered Advance and Vanquish in 2005. On with the questions!

1-You seem to be influenced as much by classic metal as by fantasy literature. Who are some of your greatest influences?

Cam: Our influences are numerous. Too many to list here. We drew comparisons to Iron Maiden in our early days, but nowadays I think it’s not as obvious.

2-You seem to be taking a different approach to merchandising with items like the Nike shoes. What cool stuff can we look forward to when Here Waits Thy Doom is released?

Cam: The Nike thing was just a random chance. We've got some ideas floating around in regards to the album's pre-sale. We're always thinking of new things to give the people. 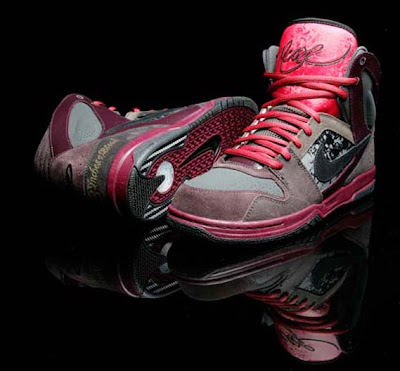 3-Is there a narrative that will run through Here Waits Thy Doom?

Cam: There's no unifying theme with this album. We still write about battles and stuff. We just expand on it and try to cover new themes related to what we're familiar with.

4-I have loved the art on your releases. How did you hook up with Ed Repka? Do you ever use fan-designed artwork?

Cam: We're not "art people", so it's difficult to think of album artwork. Ed Repka was suggested by someone at our old label. We obviously knew who he was, so we said, go for it. We've never used fan artwork before. 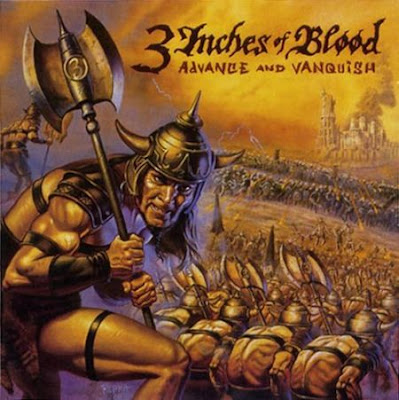 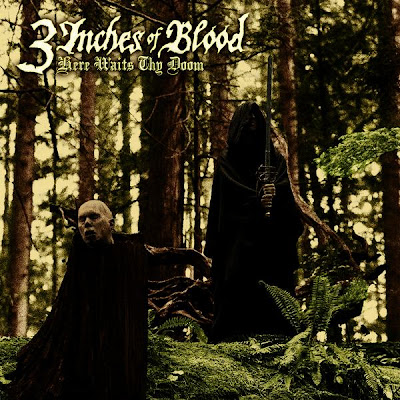 5-What can we expect in terms of videos for the upcoming album?

6-Besides fantasy literature, do you also enjoy fantasy films?

Cam: We enjoy many fantasy related mediums. However, rarely use any book or movie as a basis for lyrics.

7-Any plans of hitting the Albany, N.Y. area on an upcoming tour?

Cam: Not that I'm aware of. We've never been there before so I'd like to one day.

8-What do you feel is the best and worst part about being in the music industry?

Cam: The best part is having the opportunity to travel and make new fans. The worst part is dealing with people from record labels that have no insight into what bands go through and talk out of their asses!

9-True Metal is finally finding an audience in North America. Do you find you have a bigger audience here or in other parts of the world?

Cam: I’d say we have a bigger following in North America, probably due to the fact that we tour here more often.

10-And finally, is there any message you would like to give our readers?

Thanks Cam! You are truly awesome!!!

There you have it! Be sure to visit 3 Inches of Blood on MySpace for updated news and tour dates!!! 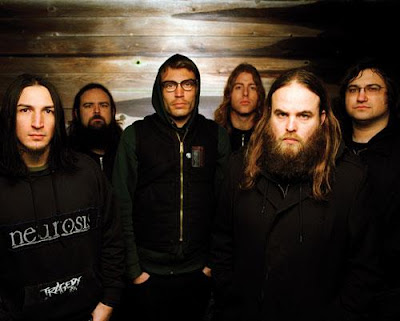