Of Grizzly Adams and Cyronoids

So last month, I got to do something that only comes around far too few times in a year. Get together with my best friend Dan to watch a couple of movies. And what movies they were. It's a good thing Dan's wife is away visiting her parents during this. 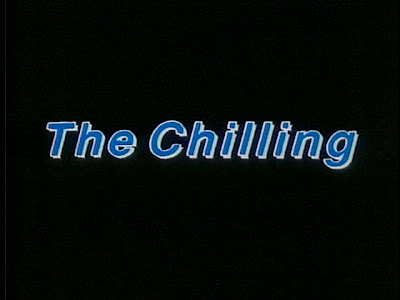 The first time I saw this film I had the flu. It certainly helped this movie. This time no flu but I had a friend to share the pain. 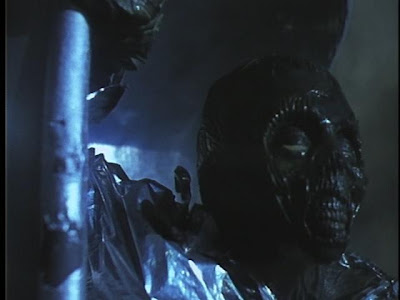 Joseph Davenport has the crappiest luck. His wife has just passed away and he's had her cryogenically frozen. Six months later his no good bank robber son dies in a shoot out during a heist. Davenport has his son put on ice too. Little does he know that the head of the Cryogenic facility is secretly harvesting organs from the bodies before freezing them for the black market. On the bright side Davenport takes the assistant of the evil doc, Mary (Linda Blair) out for some pizza. Meanwhile Halloween night a storm rages and lighting strikes and the power goes out at the facility. Thankfully a security guard Vince (Dan "Grizzly Adams" Haggerty, with one sweet ass beard!)has the bright idea to bring all the frozen folks outside to keep them chilled till the power comes back on. Smooth move. The canisters are instantly zapped by the storm and bam zombies, I mean Cyronoids on the loose. Couldn't they just go buy some ice? So Mary and Davenport return from pizza just in time to get trapped in the facility with the zombies. The evil Doc and his lackey get trapped also. As well as Mary's drunken husband/boyfriend? Who's straight from a Lifetime movie, who shows up too. 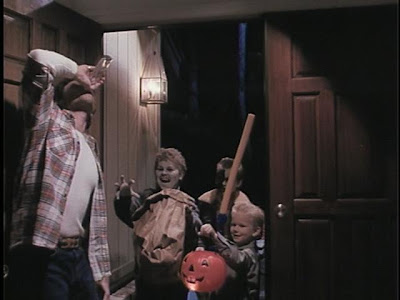 I knew I was in trouble when there was an opening title scroll (which in itself is bad news.) proclaimed that cryogenics are evil and Satan’s work. Sure why not. Anyway it just got worse from there. From the bank robbery that's poorly done (Heat it is not.) to the romance between Davenport and Mary that's so Goddamn cheesy. There's Vince's amazing Freddy Kruger pantomime and his tear filled flashback to all the good times at the end of the film. One of my other favorite things is Mary's flashback to her drunken husband/boyfriend, his mighty swing wouldn't kill a fly. To further add to the pain this film brings we get a what happened to wrap up with the "characters", that's meant to be funny. I hope. We learn that Vince (Haggerty’s character), retired to the Colorado mountains with his pet bear and the doberman. Ha fucking Ha. Anyway my friend Dan came up with this little diddy about the "real" fate of Vince.

Vince was a graveyard shift security guard,
Turned to rum and snow when life got hard,
Watchin' creature features in an empty bed,
Rescued a doberman from the frozen dead 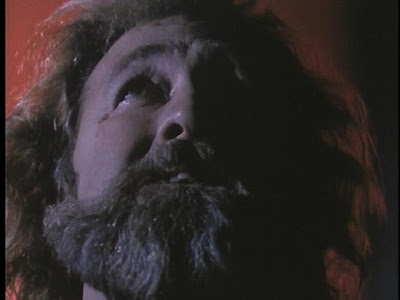 First off all there's no Executioner 1. I just want to get that out of the way. None,zilch. 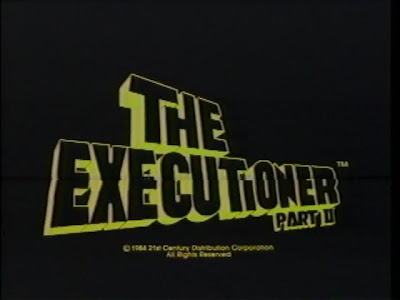 The film starts in Vietnam (sort off) and by that I mean someones backyard because it looks nothing like Vietnam. We me meet Mike (John Mottet) and Roger (Chis Mitchum) a sergeant. During a firefight Mike saves Roger's life. Back in the States after the war Mike is a mechanic and Roger a detective with the LAPD The two have remained friends. Mike struggles keeping his shop open due to a mobster demanding protection money. Meanwhile Roger is dealing with a crazed vigilante,The Executioner who's killing the criminals of the city. To further complicate the plot and piss me off we meet Robert's daughter Laura who's a drug addict. Laura needs money and falls in with a bad crowd. They happen to be the same mobsters who's hassling Mike. So some thugs come by Mike's shop and he and Roger fight them off. Later one returns and Mike fights him. After the fight Mike starts have some wicked Nam flashbacks. he freaks out tracks down the thugs and kills one. Roger investigates and begins to suspect Mike of being The Executioner. No shit Sherlock. It's pretty obvious. Anyway Laura catches the eye of the head mobster The Tattoo man. So called for his penchant for beating girls or is it because he has two whole tattoos? I don't know. Tattoo man has a thing for virgins. Which good old Laura is. So he's gotta have her. It all comes down to Mike trying to save Laura and Roger chasing after his friend to arrest him. 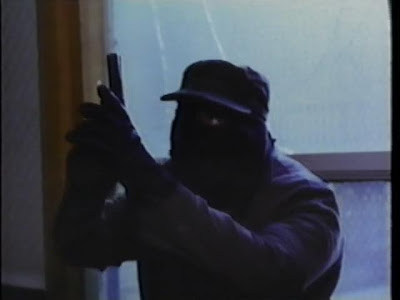 This movie...This fucking movie. From the man who brought us Don't go in the woods...alone. And like that film this is one badly dubbed all over the place mess. I nearly lost it when Laura said she stoled money from her father's billfold. Billfold! Who the hell calls a wallet that anymore? What is this the roaring twenties sister?
Anyway this movie is a sweaty mess. From the bad voice over work to the badly dressed punks and horrid "Nam" flashbacks. This one has it all as far as bad films go. In other words a train wreck you can't take your eyes off of. 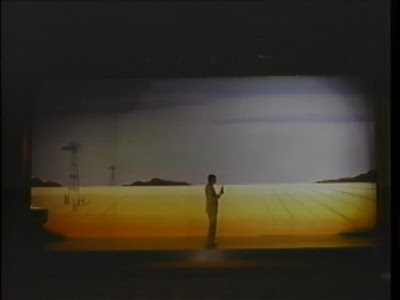 We also watched Bruno Mattei's The Tomb. The less said about that crap fest the better.

Watching bad movies with a friend not only eases the pain but is also lots of fun. I don't get to do it enough. But when it goes down it's always gold.
Posted by Professor Brian O'Blivion at 9:14 PM